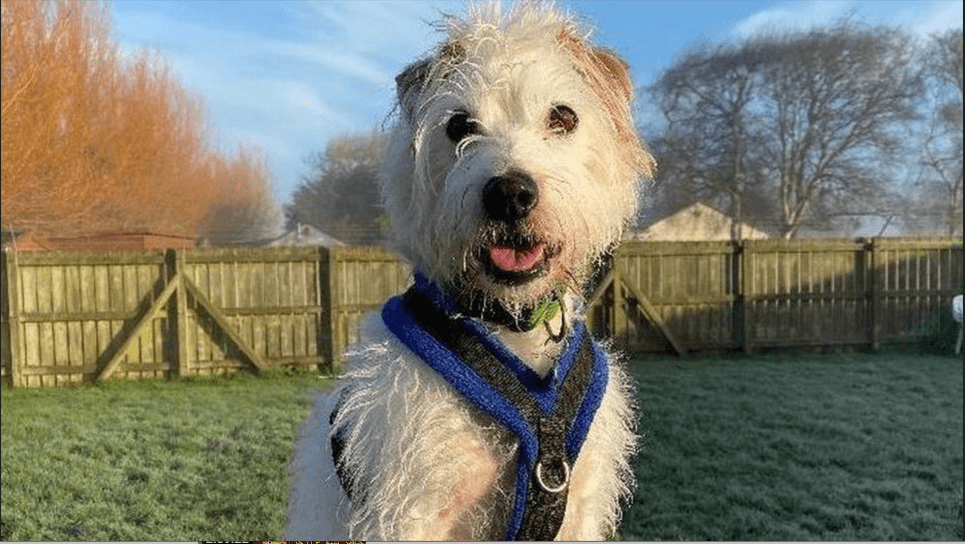 Buddy had stayed the longest among all the animals at the RSPCA Brent Knoll Animal Centre in Somerset. Buddy’s previous owner wanted to put him down due to his behavior, according to the animal shelter.

Buddy had “settled well into his new home,” The RSPCA’s Andy Cook said. He also explained that they intended to take the rehoming process slowly so that Buddy’s new owners were aware of his past behavior and experiences. “I took Buddy along to the home on Monday for a bit of support and stayed there for an hour just to see how it went and very quickly, I could see that they were fine,” said the behavior and welfare advisor.

Buddy has been working with behaviorists since he arrived at the center to address his difficulties and identify triggers after a vet declined to put him down at the request of his previous owner.

Buddy’s new owners discovered he was looking for a new home after seeing the BBC Points West appeal earlier this month.

“All the staff are always happy to see the animals rehomed. There was perhaps a bit more anxiety with Buddy’s case regarding how things would go, but they are all doing extremely well, and it is a success.” 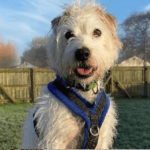