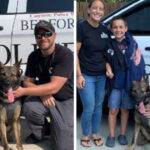 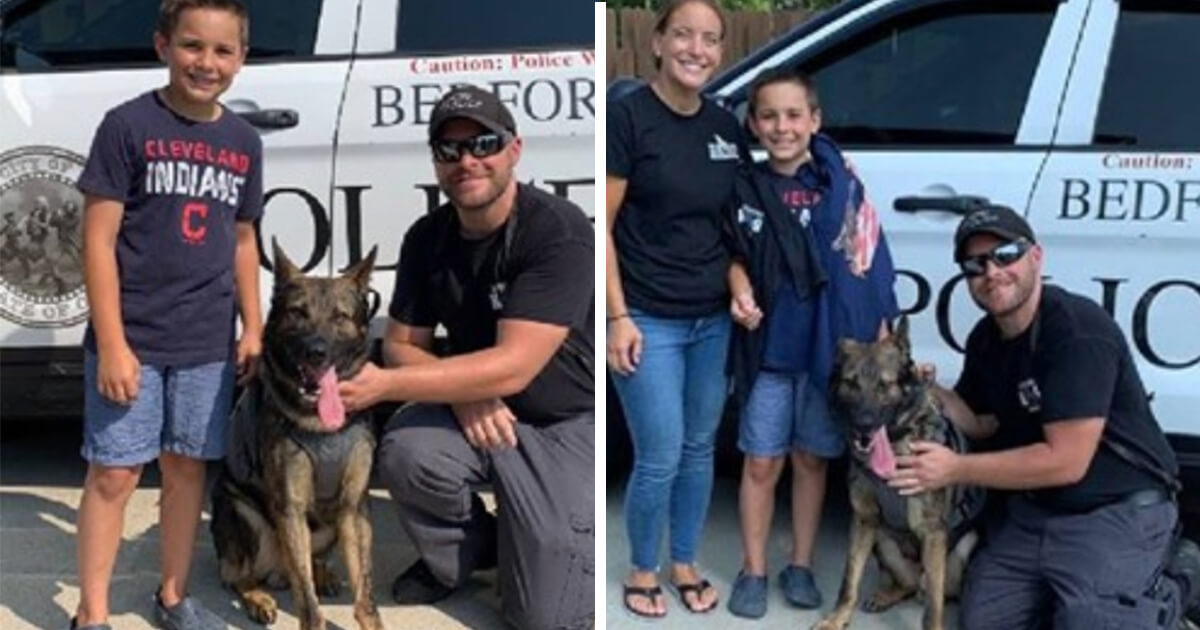 Ensuring people are kind to the animals we share this planet with is the bare minimum expectation all of us should hold.

Fortunately, there are animal heroes all over the world that work to protect animals and better their lives. They should be held up and hailed for the things they do and the difference they make.

Brady Snakovsky, a 10-year-old from Strongsville, Ohio, is one such hero. Two years ago, he learned that police dogs aren’t automatically issued with bulletproof vests like their handlers are, and that simply didn’t sit right with him.

As per reports, the youngster was watching an episode of Live PD with his mom, Leah Tornabene, when he was drawn to the fact that police K-9s sometimes have to go into dangerous situations without the same level of protection as their handlers.

This, for him, was unacceptable, and so he quickly decided he had to do something about it. He established a GoFundMe page in a bid to receive donations which would allow him to buy more vests for the brave dogs serving in the police force.

In February of 2018, Brady had enough money to buy his first four vests for the Ohio State Troopers. From there, the only way was up.

Brady took his mission seriously, writing to his local congressmen for help and spreading the word so that more people knew what he was trying to achieve.

Before long, Brady’s K9 Fund was created, a nonprofit organisation set up to raise money to supply bulletproof vests to police and military dogs.

Speaking to CNN, Brady’s mom Leah said: “We were watching the show together and I didn’t even notice that the dog wasn’t wearing a vest. I was quite surprised that a child at age eight could recognise that there was an issue there, and that he could find a solution to fix that problem. It made me very proud to see him doing this.”

What’s more, Brady has stated his intention is to become a police officer like his stepfather when he grows up, so that he can protect others and keep people safe.

Of course, this little superstar has already well surpassed any expectations that could possibly be placed on an eight-year-old.

“I like seeing the smile on the handler’s face,” he said.

Brady’s website can be found here for those who would like to donate to help his effort.

Thank you Brady, you are a true animal hero, and the passion with which you work is inspiring to behold.