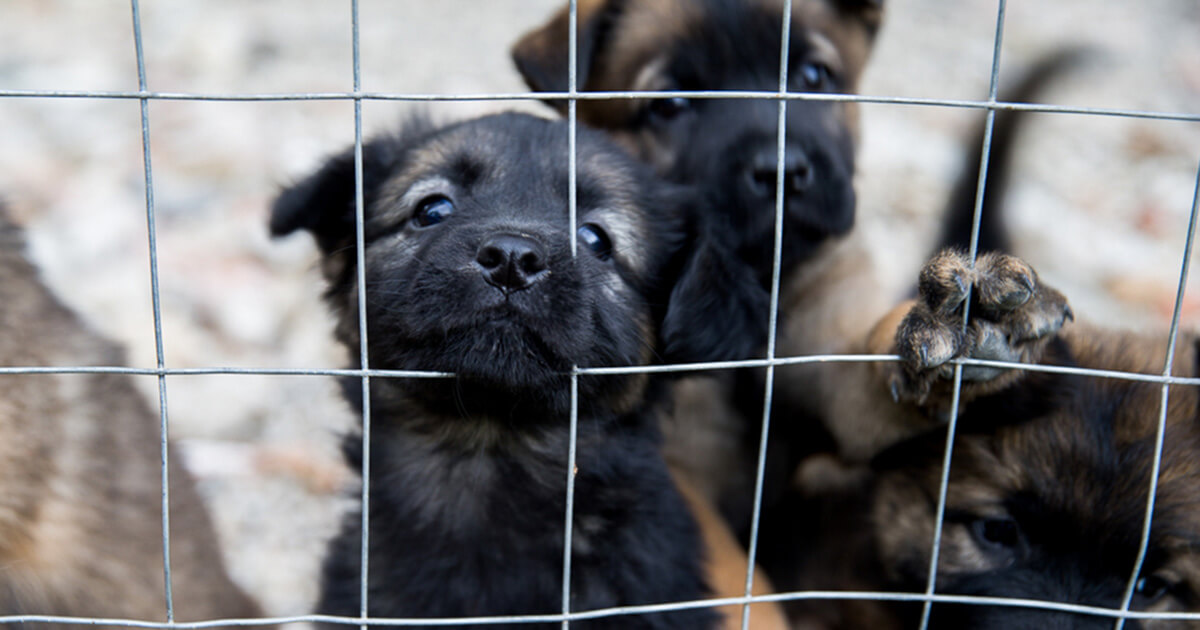 Buying animals from pet stores has fallen out of fashion over the years, as more and more people have become aware of the unethical ways these stores get their cats and dogs.

Pets sold in shops frequently come from unethical breeding operations known as puppy mills, where animals are treated poorly and exploited for profit. More and more cities and states have been enacting new laws to limit pet shops, aiming to put an end to these breeding operations.

Recently, the New York State Assembly passed a bill banning the sales of dogs, cats, and rabbits in pet stores in what could be a major win for animal activists and a blow to breeders.

In their 2022 legislative session, the assembly passed Senate Bill S1130, or the “Puppy Mill Pipeline Bill,” which was approved by the Senate earlier this year.

The aim of the bill is to cut off support for puppy mills by making it illegal to sell dogs, cats, and rabbits in commercial pet stores. According to a press release from ASPCA, New York is one of the largest market for the puppy mill industry: puppy mill puppies are shipped from out of state for sale in NY pet stores.

“Puppies sold in pet stores come from commercial breeding operations that are designed to prioritize profit over the well-being of the animals,” the ASPCA writes. “Breeding dogs in these facilities are often kept in crowded cages their entire lives without adequate shelter, veterinary care, food or socialization.”

“They are not pets; their only value is to produce puppies who are shipped and sold to pet stores.”

The bill was championed by Assemblymember Linda B. Rosenthal and Senate Deputy Majority Leader Michael Gianaris. It was also supported by a number of animal welfare groups, including the ASPCA and the Humane Society of the United States.

My bill with @SenGianaris ending the sale of dogs, cats & rabbits in pet stores and allowing shelters and rescues to instead offer pets for adoption has passed Assembly!

Next up: Gov’s desk!🐾 pic.twitter.com/whdhs2Sf1W

“My legislation will finally shut down the pet store-to-puppy mill pipeline once and for all.”

While the law would ban pet stores from selling animals supplied by puppy mills, it would allow them to work with animal shelters and rescues like the Humane Society to offer shelter pets for adoption, according to the New York Post, encouraging people looking for a new pet to find a more humane alternative.

“With so many good animals in need of rescue, there is no need for abusive puppy mills to supply pet stores. Our four-legged companions should be treated with respect, not like commodities,” said Senate Deputy Leader Gianaris.

BILL TO SHUT DOWN THE PUPPY MILL PIPELINE BILL PASSES!! Now on to Governor Hochul for signature! pic.twitter.com/JBTnbM77VN

According to Lohud, New York would join five other states who have enacted statewide bans on the puppy mill/pet store pipeline. In recent years, New York has passed a number of important animal protection laws, including bans on declawing cats and dog breed discrimination.

After passing in the Senate and Assembly, the law now goes to the desk of Governor Kathy Hochul. Advocates are urging her to sign and put the law into effect as soon as possible.

We’re so glad this important law has been making progress and is so close to passing! Hopefully, this ban goes into effect soon and ensures that no more puppy mill dogs will be sold in New York.

Share this story if you support this new law!

Family Of Bears Kept Stealing Man’s Honey So He Turns Them Into Taste Testers
Eva, the brave dog who saved her owner from a mountain lion attack, has died — rest in peace
mohammedltc
Related Posts
0 3 0
July 3, 2022
0 7 0
July 2, 2022 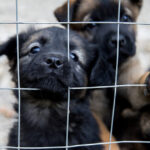