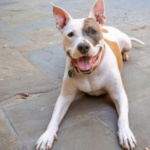 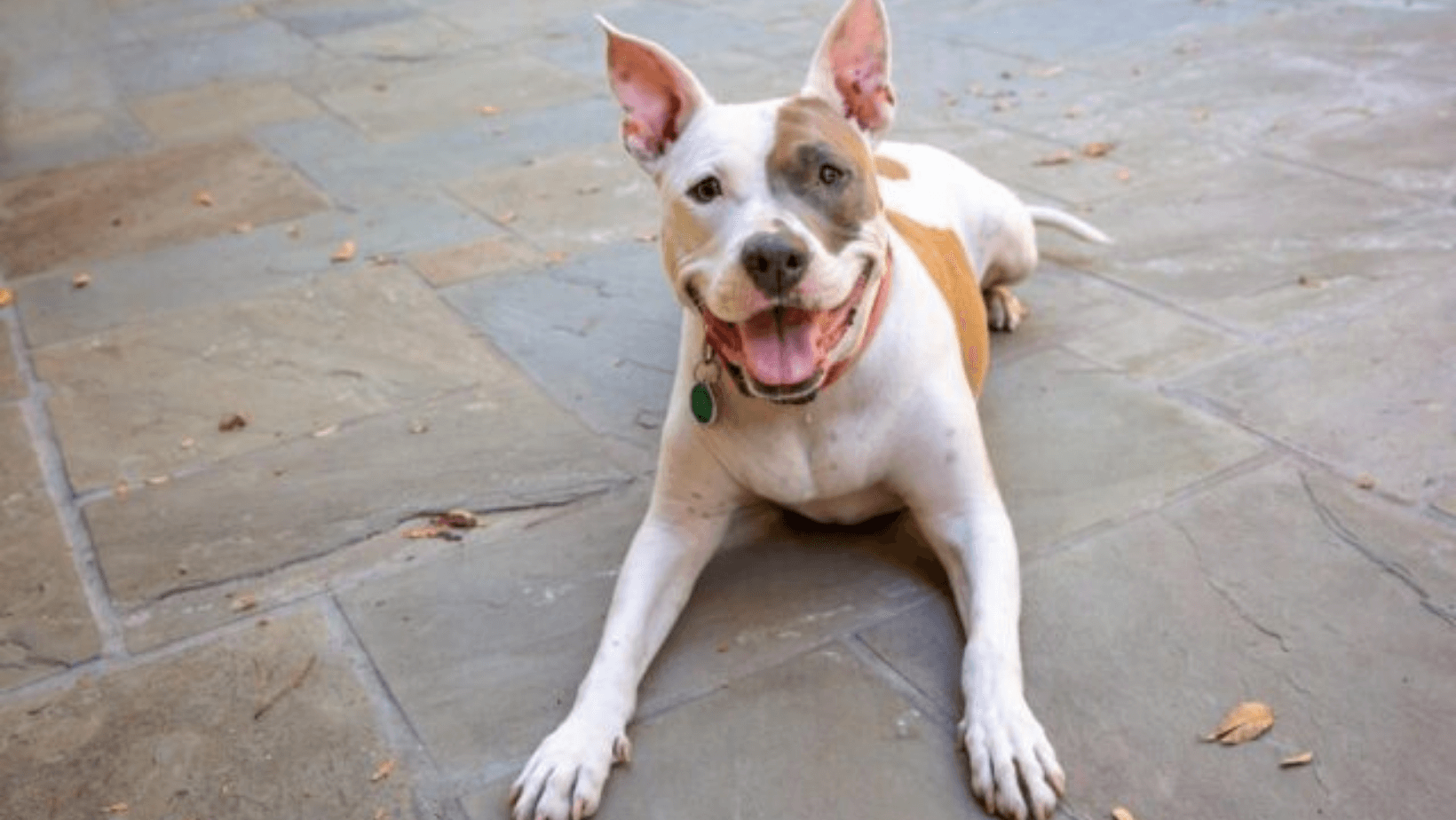 Now, Los Angeles is finally considered a “no-kill” city. This makes it the largest no-kill city in the country! We still have a long way to go to fix the dog overpopulation problem, but this is certainly a step in the right direction. And it’s a reason to celebrate.

In 2012, Best Friends started the No-Kill Los Angeles (NKLA) initiative. Their goal was to bring the euthanasia rate down by providing spay and neuter procedures to the areas that needed it most. That way, fewer animals would enter the shelters, allowing dogs to get adopted faster.

When NKLA began, Los Angeles only had 56% of dogs and cats making it out of the city shelters alive. Many of the other animals were euthanized just to make space.

By 2018, NKLA already saw a positive increase in the number of dogs saved. That year, the initiative supported 7,500 spay and neuter surgeries and helped find homes for 24,000 dogs and cats. Their efforts only continued to help from there. By 2020, the city of Los Angeles reached “no-kill” status.

“It’s difficult to overstate the enormity of this moment and its place in the history of the no-kill movement. NKLA has demonstrated what’s possible when an entire community works together,” said Julie Castle, chief executive officer for Best Friends Animal Society. “By expanding this collaborative model nationwide, Best Friends’ goal to make every community in the U.S. no-kill by 2025 becomes even more of a reality.”

In 2020, Los Angeles had a 90.49% save rate. A city only needs to have 90% or higher to be considered no-kill. This is because about 10% of the animals that enter shelters need to be humanely euthanized for medical reasons, not to save space.

2020 was a rough year for many, but animal shelters thrived. Two LA animal shelters were forced to shut down, but many shelters all over the country were overwhelmed with adoptions. Some shelters even adopted out all their dogs temporarily. To make up for the closing shelters, LA Animal Services, Best Friends, and 150 of the NKLA partners worked together. They made sure as many pets as possible were fostered and adopted amid the pandemic.

“Collaboration is key to saving lives and this coalition has certainly proved that to be true,” said Brenda Barnette, general manager of LA Animal Services. “We’re so grateful to Best Friends, our many rescue partners, staff, volunteers, and the community who responded to foster and adopt the animals in our Centers during the pandemic, which helped us achieve our 90.49 percent lifesaving rate by year-end 2020.”

But the fight isn’t over yet. One day, Best Friends hopes for all cities to be no-kill. Too many pets are dying in shelters because not enough people are adopting. So, please consider helping out in any way you can. Adopting, fostering, volunteering, donating, and spreading the word are all great ways to make a difference. Hopefully, one day, dogs worldwide will have the chance to experience a loving home.