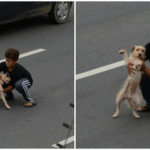 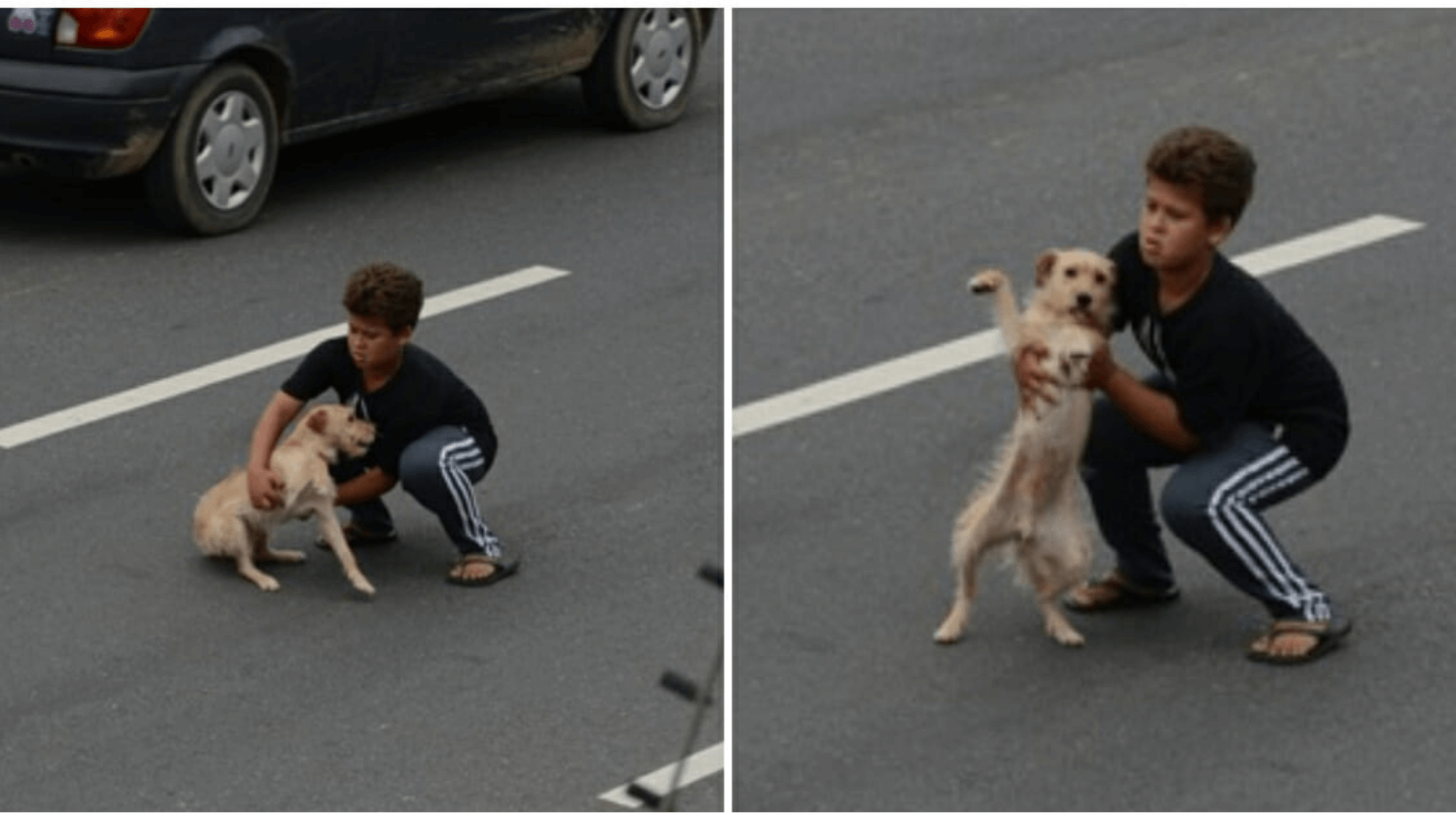 There’s nothing sweeter than the bond between a boy and a dog, and one story shows just how brave and kind kids can be when it comes to their animal friends.

When a dog was in great danger, one young boy put himself on the line to save his life.

The incident happened in Itajaí, Brazil in 2013. According to the Huffington Post, local press reported that a dog had become injured after being struck by a car in the road. The driver of the car ran off.

Seeing this, an 11-year-old boy named Jean Fernandez raced out to save him, dodging oncoming vehicles to bring him to safety.

The boy was praised for his heroic actions. Many expressed their admiration that someone so young would be so selfless.

But Jean’s mother told Brazilian news that she wasn’t surprised by what her son had done, saying he loves animals and often helps out abandoned and abused pets.

Meanwhile the dog, reportedly named Mel, was taken to an animal control center, where he was treated for his injuries and expected to make a full recovery.

Thank you to this boy for saving this poor dog when no one else would! You’re a true hero.