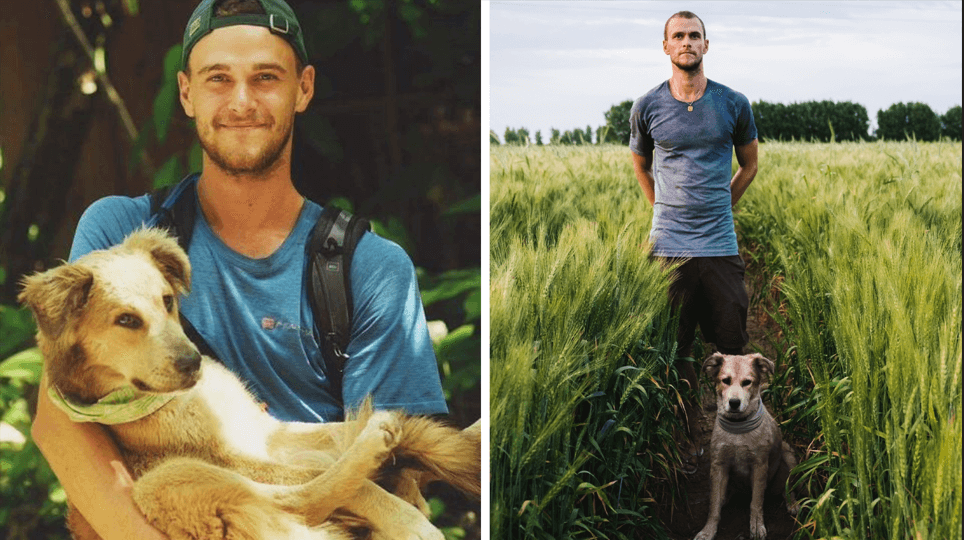 In his travels, he learned a lot of things including taking care of another living being when he adopted a puppy in Texas!

Tom Turcich realized that he wanted to do something different with his life when he was fairly young. When he was 17-years-old, he lost his friend Ann Marie. This made Turcich realize how fleeting life is and how no one is promised old age.

This is when he refocused himself and decided to ‘seize the day’ and make sure he made the most out of his life on earth. The New Jersey native decided to make sure he traveled the earth in its entirety before his passing.

As a young man, he started looking at ways he could travel the world on a budget and came across Steve Newman and Karl Bushby. He saw that it was fully possible to walk around the world.

Turcich says the idea appealed to him because of the intimacy walking through an area provides you with. You get to know places better because of it.

But it took him years to save enough money and pay off his loans to actually set out on the journey. But at 26, he was ready to start.

He adopted Savannah in Texas when he was four months into his walking trip and ever since then, the duo has been absolutely inseparable.

It took him seven years to walk all around the world and now at 33-years-old, he returns home with his dog.

Turcich and his trusty side-kick Savannah both amassed a massive following on social media. They documented their travels religiously on their Instagram page and website both titled “The World Walk.”

The first two years of his trip were largely paid from his savings but the last five years have majorly been possible because of large sponsors as well as individual donors.

Turcich has said that he has experienced a lot of kindness everywhere he has been and has only run into a few unpleasant situations.

As for what his plans entail now, the 33-year-old says he intends on writing a book about all the adventures he has had in the last seven years of his life wandering around the planet.

His trusty and loyal dog Savannah is going to retire too at seven years old and enjoy a quiet existence with her owner.

We are sure both owner and dog will still take walks; albeit shorter ones in the dog park now! But what an amazing achievement of setting a goal and making sure to achieve it.

Share Tom Turcich’s amazing story with your friends and family to inspire them to go after their goals too. 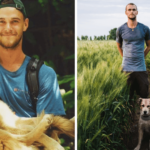