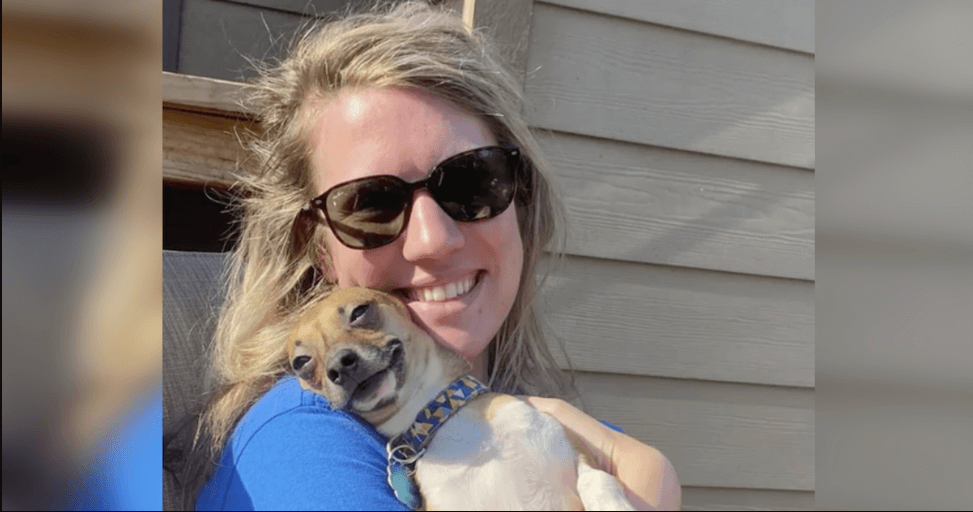 Kimberly Still has been a nurse for four years, and she loves helping people and forming connections with her patients. Yet, she never expected one patient to change her life so drastically.

When Still was caring for a terminally ill woman at Northside Hospital Gwinnett in Georgia, the patient worried about what would happen to her Chihuahua mix Jax when she passed. So, Still promised she would make sure the dog was cared for. Before Still knew it, she was adopting Jax and falling in love with him. The woman passed away peacefully, knowing her furry friend was in good hands.

The patient Still cared for didn’t have any kids or family members close by, so her dog was all she had. She talked about Jax often and worried he wouldn’t have a good home after she passed.

In the patient’s final days, some family members traveled into town. When she passed away, they surrendered Jax to a shelter. Still knew that wasn’t what the woman wanted for her dog, so she grew worried.

“I was very worried that he was not going to be given a good chance and possibly be put down if he didn’t get out of the shelter,” Still said.

So, Still went to the shelter and adopted Jax. She hadn’t been looking to adopt a dog, but it was like fate for her.

Still has another small dog, and luckily, the two quickly became friends. Still also formed a special bond with Jax, and she’s grateful that she stepped up to give him a new home.

“I was like, I am never going to get rid of him. He was so sweet. He is one of the most loving dogs ever,” Still said.

Jax is also a great reminder to Still of why she’s a nurse. She said the people she cares for need to feel heard and know that they’re important to someone, and Jax was the key to her one patient’s heart.

The DAISY Foundation, an organization that recognizes nurses, was so impressed by Still’s actions that they awarded her the DAISY Foundation Award. The award is a way to honor her hard work and dedication to her patients.

Still knows that not every nurse can adopt their patient’s dogs, but she’s grateful that she got the opportunity. Not only did she grant her patient’s final wish, but Jax and the patient have made her life more fulfilling.

“I could have never guessed the connection that you develop with some people when you take care of them,” Still said. 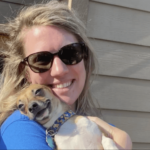