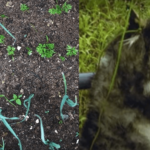 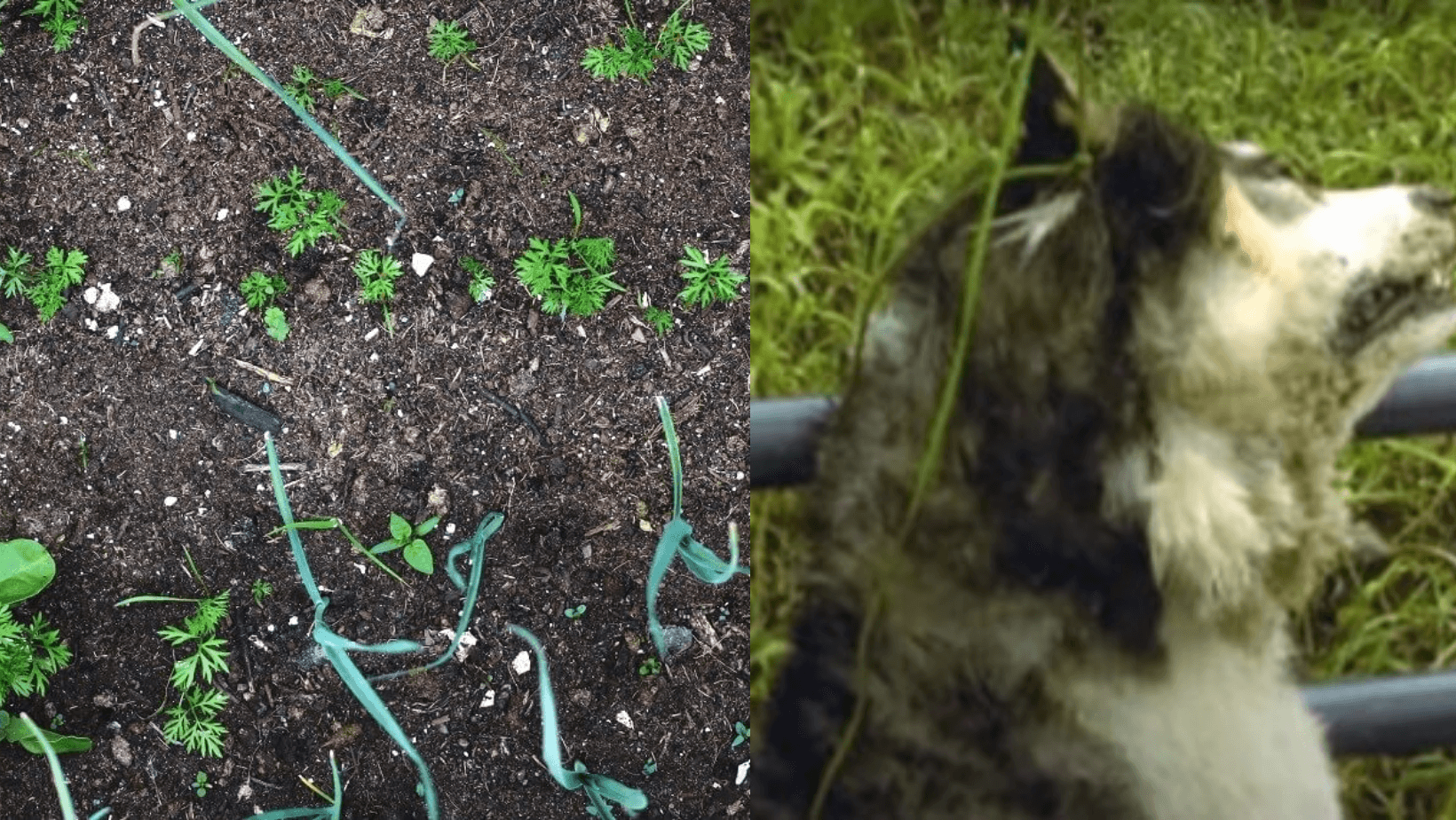 The officers of the Málaga Guardia Civil Seprona unit in Spain were alerted of a heinous video of animal cruelty doing the rounds on local social media. The video from Mijas showed a Siberian Husky being partially suspended from a pergola (outdoor garden) by his own tight leash. He barely had the support of his hind legs and the leash held by his owner was almost choking him.

The horrified officers launched an animal cruelty investigation and began combing through Mijas to locate the neighborhood in the video. After the relentless search operation, the officers were finally able to pin down the owner of the mistreated Husky.

While the Husky was alive, he was in extreme mental and physical distress. But when confronted by the cops, the owner boldly admitted that the dog was simply punished for being a nuisance and destroying some plants. The cops confiscated the Husky, and arrested the owner for domestic animal abuse, aggravating circumstance of cruelty, and violating the Andalucían animal protection law.

The Husky was also found to be without the mandatory microchip during his examination. However, the irresponsible owner wanted nothing to do with the innocent dog anymore, and renounced him post his recovery. After the requisite legal measures, the sweet-mannered pooch was immediately put up for adoption.