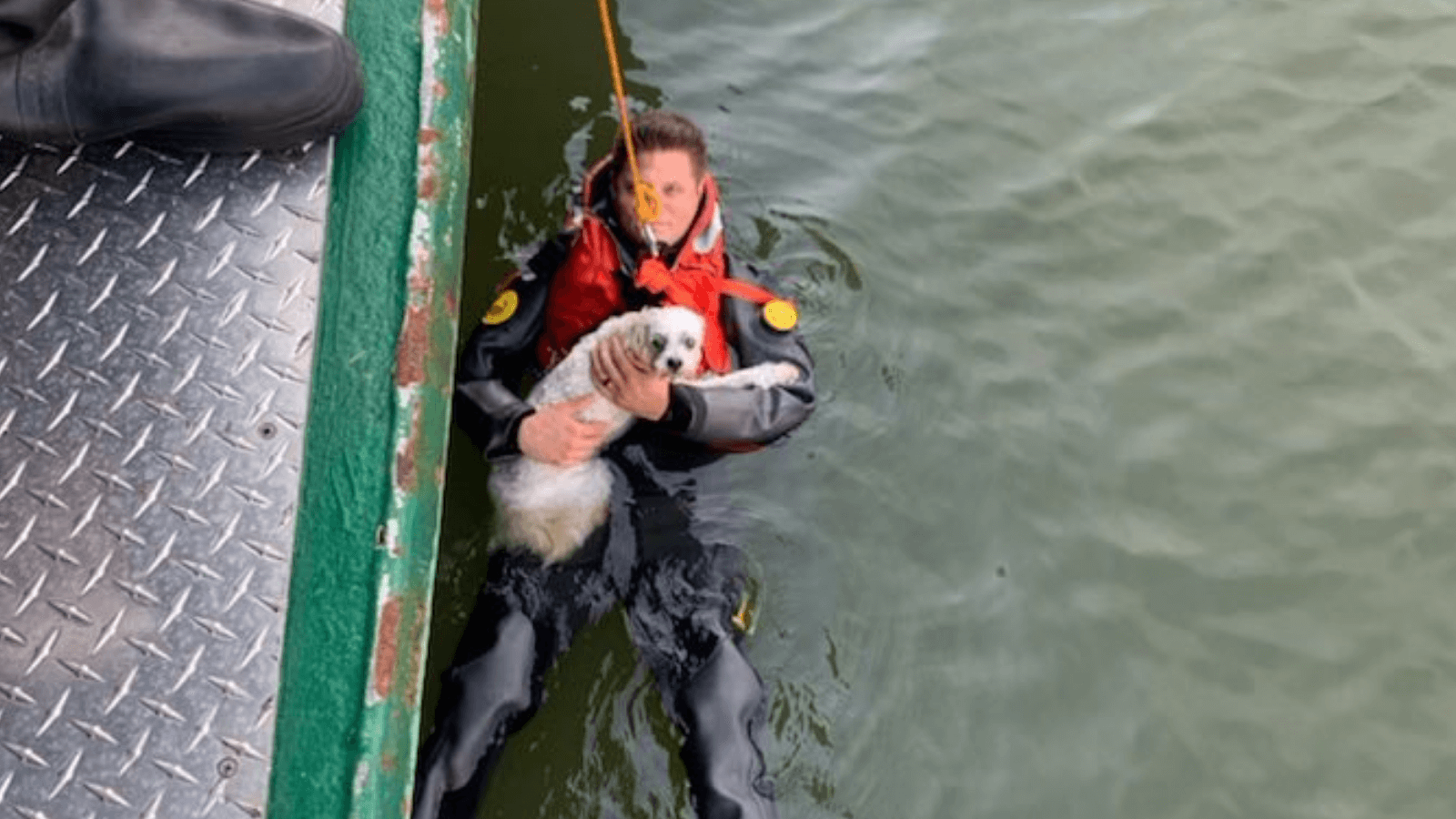 Pets are like family, and many loving owners would do anything to help and protect them, even if it means putting themselves at risk.

Like one man, who had to be rescued from a river by police officers — who it turned out had ended up there on a rescue mission of his own.

According to the New York Post, a 28-year-old man was walking his dog near the Hudson River in New York City, when the dog got loose and fell into the water.

Without thinking, the owner jumped in after him to save his pet. But after reaching the dog, the owner found himself in trouble: according to the NYPD, he was unable to return to land and was struggling in the water.

Thankfully, officers from the NYPD’s Harbor and Emergency Service Unit were able to help the man and his dog get back to dry land.

A photo posted by the NYPD Special Ops Twitter account shows the pair being pulled to safety.

Great work by #NYPD Harbor & ESU rescuing a male that jumped into the Hudson River to retrieve his dog that accidentally fell into the water. The male was unable to return to land, responding personnel quickly removed both the man & his dog to safety. pic.twitter.com/Q9LZTF4DxQ

According to the Post, the man was taken to Mt. Sinai West, where he is expected to recover.

While most people praised the man for going in to save his dog and the police officers for stepping in to save both of them, others pointed out that the dog should’ve been on a leash — New York City requires pets to be on a leash no longer than six feet in public. It’s important to follow safety precautions so situations like this don’t happen.

But it still goes to show the lengths people will go to save their pets, reacting quickly in an emergency situation.

We’re so glad everyone is safe! Thank you to this man and police officers for saving this dog! Share this story! 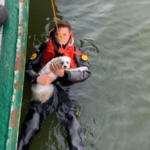