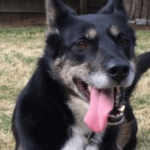 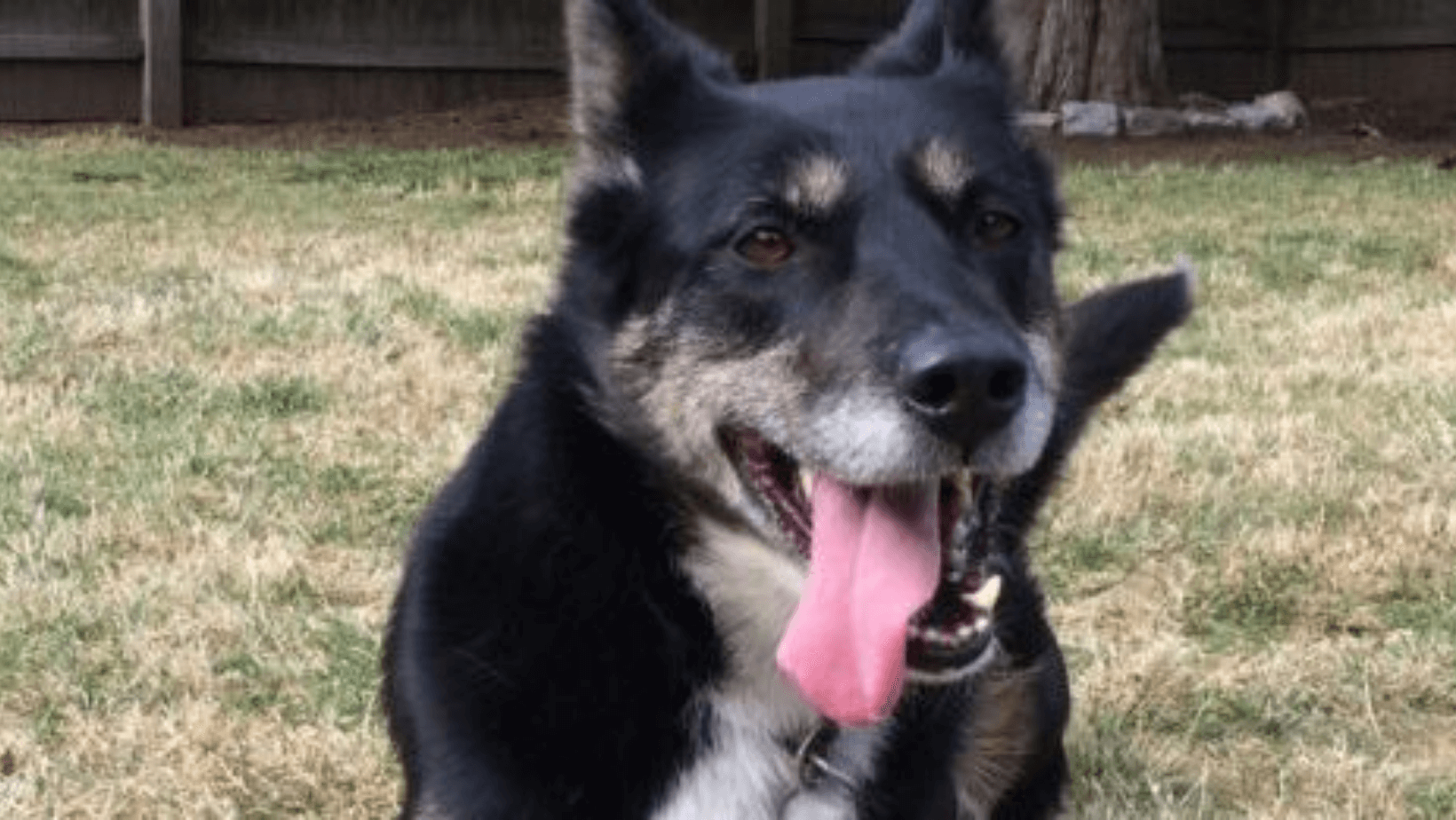 She was surrendered to the Rhode Island Society for Prevention of Cruelty to Animals (RISPCA) by her first owner, then adopted – and returned – four more times before finding her place in this world.

Joseph Warzycha, a former police officer and the current director of operations at the RISPCA, told PeopleTV’s Paws & Claws:

“After the fifth time [she had been returned] we would be assuming too much liability if we were to place this dog into the average home.”

Ruby’s fate may have been quite different if it weren’t for Warzycha. He saw potential in the boisterous, “generally unmanageable” 8-month-old Border Collie/Australian Shepherd mix. During his time as an officer, Warzycha had learned a bit about working K9s and knew that Ruby’s high energy could be an asset – if it could be harnessed.

Trooper Daniel O’Neil of the Rhode Island State Police had always dreamed of joining the K9 unit, so when he learned about Ruby, he eagerly took on the challenge of training her to channel her enthusiasm into scent work. The partnership got off to a rocky start, but after 6 months of intensive training, O’Neil had a partner and Ruby had a job and a forever home!

“She really came into her own,” O’Neil said.

One fateful day in October 2017, Ruby and O’Neil were called in to help locate a missing teenager. The boy had been gone for more than 36 hours and all human search attempts had failed. They successfully located the boy in grave need of medical attention hours later. He was transported to a local hospital, and thanks to Ruby and O’Neil, made a full recovery.

When O’Neil met with the boy’s mother to give her the good news, he discovered that she had once been a volunteer trainer at the RISPCA. Not only did she remember Ruby, she had worked tirelessly to rehabilitate her and save her from euthanasia six years earlier.

The once dominant, unruly dog had finally paid back the woman’s kindness by rescuing her son! See the amazing story from Trooper O’Neil’s perspective below.

These days, Ruby is one busy K9. In addition to her police duties, she has made it to the semi-finals of the 2018 American Humane Hero Dog Awards! Her story is also featured in the new film Searchdog, set to be released on iTunes, Amazon and Google Play on July 18th.

Above all else, Ruby has found the loving, forever home every shelter dog dreams of. She will remain O’Neil’s beloved pet after her retirement from the K9 unit.

“She brings a little humility to a very negative environment,” O’Neil told People Pets. “When you have a dog that has that emotion of pure love, it is really tough to be in a bad mood. She just wants to be with you.”