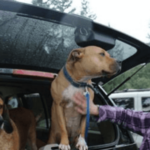 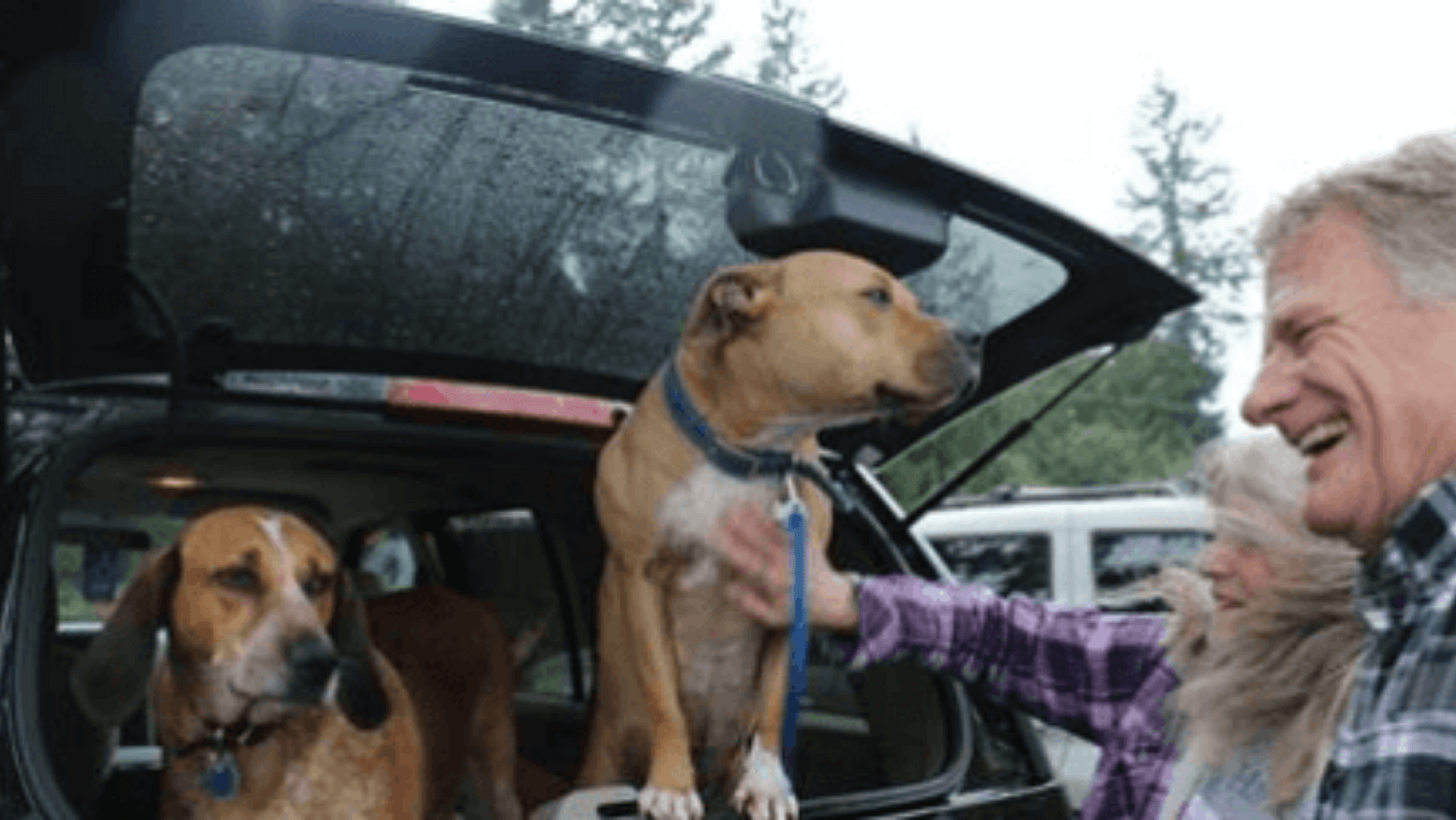 You may have heard of Hank, a Pit Bull mix who was wrongly accused of killing two goats and injuring a pony, along with another dog. You may have even signed a petition on his behalf. Because he is, in fact, innocent, despite being sentenced to death.

You see, Hank, previously named Tank, was in the wrong place at the wrong time. According to a synopsis on Care2, a petition site, Hank was living with his former family when he and his mixed-breed mother entered a neighbor’s property in April of 2016. The end result was an attack on their livestock, and when police arrived, both dogs looked guilty. But over time, new evidence emerged proving that Hank was innocent.

“Hank was in the vicinity at the time of the act, but dashboard cam captured video at the time of the act which proves Hank was not involved. Witnesses testified that Hank did not participate and had no blood on him after the act. There is a photo of Hank sitting in the police car 30 minutes after the attack that shows no blood on his muzzle (he is a light fawn & white color)….The Owner of the livestock determined after discovering the video some time later that Hank was innocent and subsequently changed his statement, and testified that he does not want the dog killed, and refuses to press charges. “

Hank’s family at the time didn’t testify on his behalf in court, assuming that his innocence wouldn’t be questioned. Instead, they took the mama dog and fled the state, knowing that she’d be found guilty. Meanwhile, Hank remained in the custody of the Lewis County Animal Shelter to await his fate. However, multiple staff members weren’t convinced he was vicious.

A story by The Chronicle explains:

Tank was seized by Lewis County and designated as dangerous. However, county and animal shelter staff came to believe Tank was not dangerous. They attempted to find rehabilitation opportunities, and failing that, changed his name to Hank and adopted him to Propp-Estimo’s family, with no mention of his previous ‘dangerous’ declaration.

So, he went to live with Jann Propp-Estimo and her family in January 2017.

For the next few months, the Propp-Estimo’s enjoyed their fun-loving, sweet dog Hank, who even loved the company of their 9-year-old grandson. But when the prosecuting attorney learned that the “potentially dangerous” pup had been adopted rather than euthanized, he pursued action. On May 9th, less than four months after Hank was brought into his new home, he was seized by law enforcement to await his death for a crime he had not committed over a year prior.

“They visit him now daily, behind bars, and they have spent thousands fighting for Hank’s return without the “dangerous dog” label. (This case is still on appeal.) From May 9, 2017 until the present time Hank has remained incarcerated at the Lewis County Animal Control Shelter in isolation. He is not exercised, and only allowed visitation by the family through the chain-link bars that are his prison. He doesn’t know what he supposedly did, why he was taken away from his family and remains in prison.”

Over that time, Hank’s family not only fought for his innocence, they requested cage-free visits, which were denied.

Hank’s story went viral, garnering hundreds of thousands of signatures of support, and his family attended several court hearings on his behalf.

Then finally, it was settled: the fact that the pup was adopted out after being labelled as “dangerous” shows inconsistencies with the shelter staff that ultimately allowed Hank to go home this week. Additionally, animal rights attorney Adam Karp noted that the family, who initially knew nothing about the incident, should not be penalized by losing their beloved dog.

Now, Hank is where he’s supposed to be. Although there’s a chance that the case could land back in court, we’re hoping he’ll stay home for good. The Chronicle reports:

“The decision leaves an opportunity for either Lewis County or Propp-Estimo to bring the case back to Lewis County District Court to challenge Hank’s status as ‘dangerous.’

However, it also provides an opportunity for [animal rights attorney] Karp to request a permanent injunction sparing Hank’s life in a future hearing in Skinder’s court.”

We hope that Hank and his dedicated family have proved once and for all that he’s not a dangerous animal, but rather a gentle and loving companion. Best of luck to this brave pup, and to his humans, who never lost their faith in him.

For more details on the case, see a story by The Chronicle.