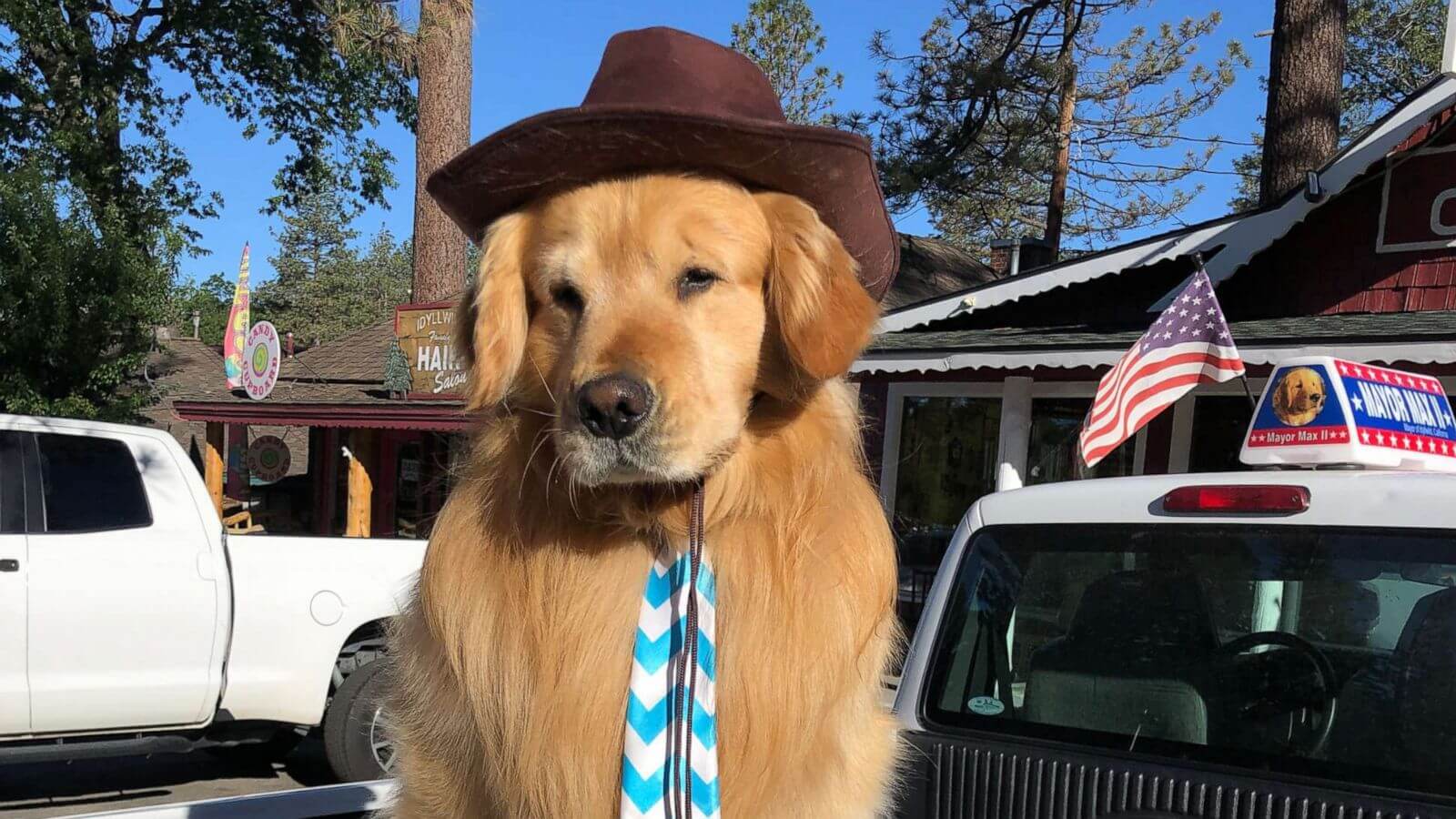 Since Idyllwild, California is a non-incorporated town, there is no human mayor.

But, they do have a furry mayor who stepped up to do the job: A Golden Retriever named Max II, formerly known as Maximus Mighty-Dog Mueller II. Max II became mayor after Max I paved the way.

Max I was elected into office during an election held in June 2012, which was sponsored by Animal Rescue Friends. People were able to cast their votes by making $1 donation to the rescue, and the election alone raised $31,000.

That’s when Max II stepped in for the remainder of Max I’s term. Max II is even a cousin of Max I, so it made it even more special and was an honor to step in his place.

When the term was up, ARF held another election and Mayor Max II was reelected to serve their town. He continues to be their mayor to this day.

As mayor, it is Max II’s job to be a positive representative for the Idyllwild community.

His duties include supporting commissioners in their projects, being present at community events such as outdoor concerts, festivals, fairs and parades, do his best to be there for official visits such as ribbon cuttings, and speak out on behalf of the animals of Idyllwild, both domesticated and non-domesticated. 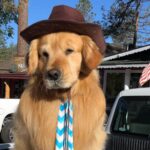