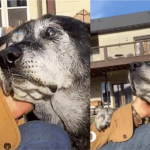 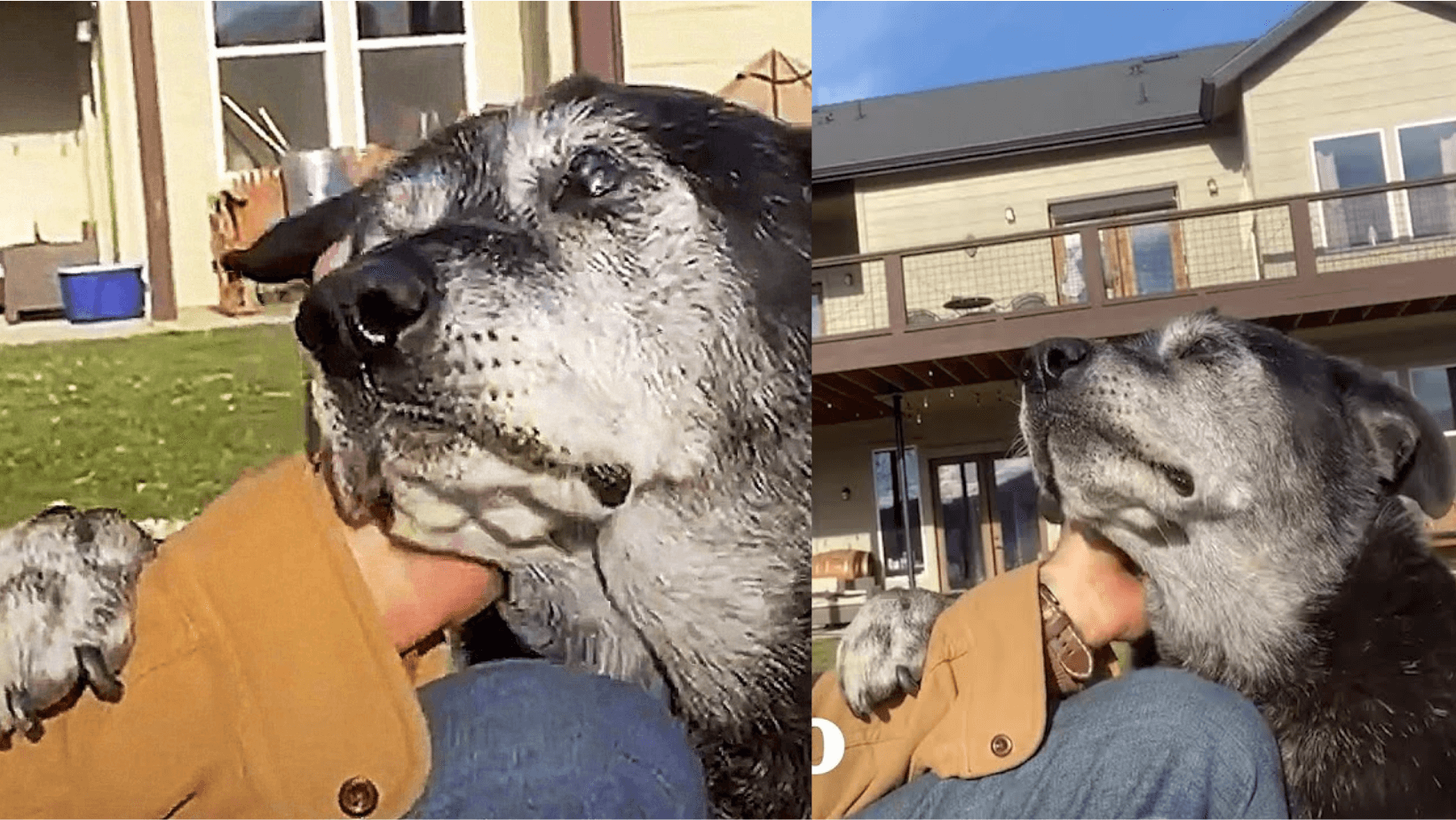 Henry the dog was about 16 years old when his family surrendered him to the shelter, possibly because of his testicular cancer diagnosis. They didn’t even bother to look into treatment options and simply got rid of him when he needed them the most. The sudden abandonment scarred Henry, leaving him with no hope.

With Henry forgoing his will to live, his cancer deteriorated ominously. Being deaf and blind in one eye worsened his health and the constant pain made him lose most of his mobility. When a man named Zach Skow noticed his condition, he knew the poor dog wouldn’t last more than a few weeks.

Zach decided to take Henry in as a hospice foster and make him feel loved and cherished in his final days. However, a strange thing happened after a dying Henry spent his first night with Zach and his doting family. Henry somehow found the strength to stand and walk to the yard! He felt blessed to have a family looking out for him again, and that reignited his spark!

This radical turnaround kept getting better as Henry began feeling better by the hour! His walks turned to gallops and Zach resolved to get him that surgery to remove cancer. After that, there was no stopping Henry! It was like a rebirth for him when he started playing around like a little puppy again!

Zach believes that family acceptance was the key variable in boosting Henry’s morale and aiding his recovery. Henry has now been adopted by a great family, who have promised to give him a grand retirement for the sunset years of his life. What a beautiful miracle!

Click the video below to watch Henry finding solace in his foster family’s love and grabbing his second chance at life!