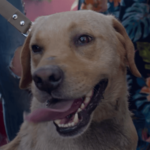 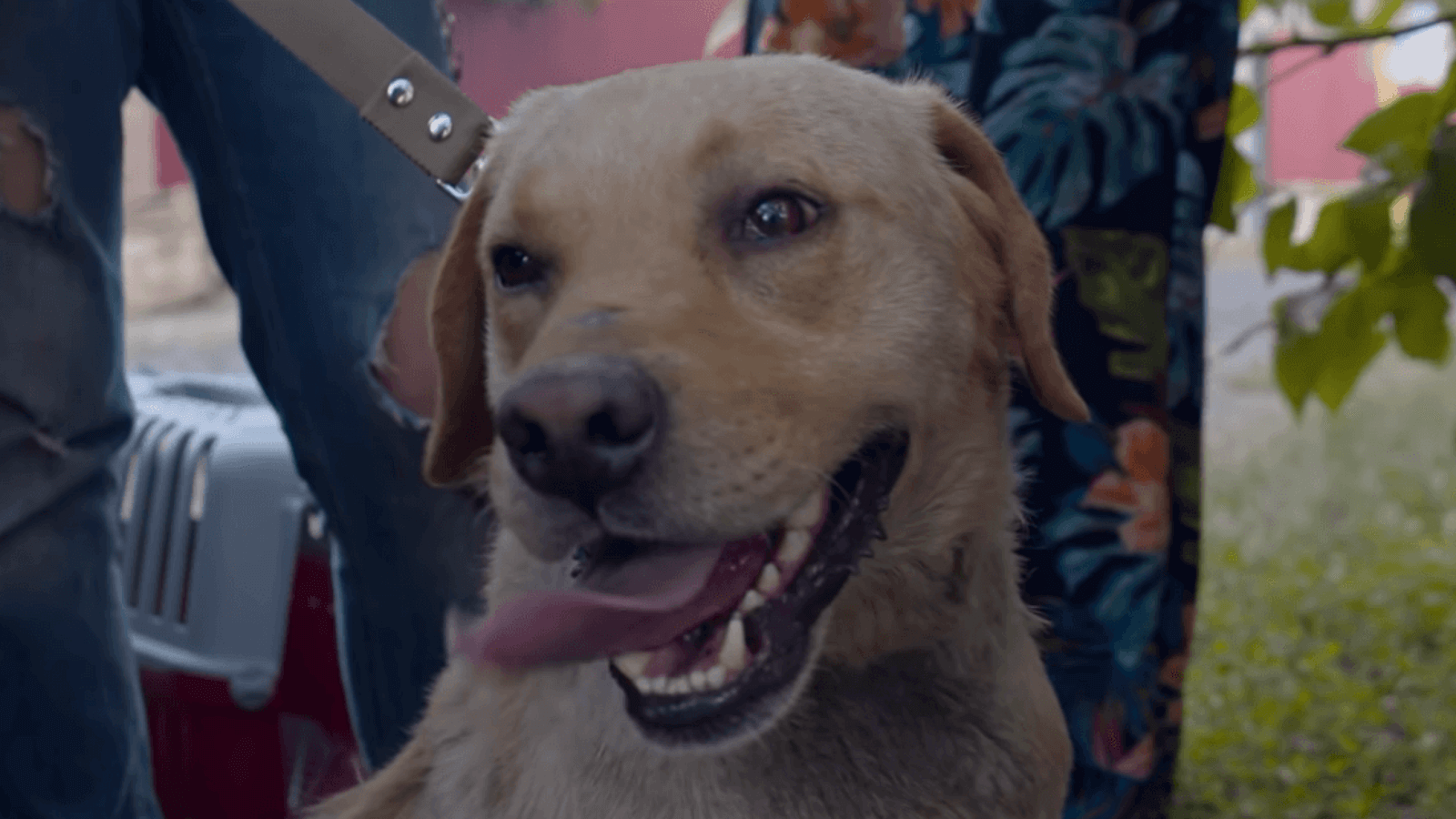 One shelter in Ukraine got a call about a dog from the neighbours who had reported that the owners of the house were alcoholics that would starve and beat the dog. On top of that, they would barely come home. When the rescuers came over, they found that this old dog was found in a lot chained to a stake- without a collar; the chain had just been wrapped around his neck and padlocked.

They gave him food and water and, given the circumstances, decided that it was best to take the dog and bring it to the shelter. They removed the chain from the pole that secured it and found some people to cut the lock around the dog’s neck.

They immediately sent the dog to the vet for two weeks to recover. It was growingly apparent that this dog wouldn’t have survived much longer if they had not intervened. But luckily, after a while, he was cleared to go and was brought to be with the other dogs.

This is where they decided that his name would be Kross. He immediately responded to the training and the exercises at the shelter, and made many friends. He is now waiting for a fur-ever family to take care of him.