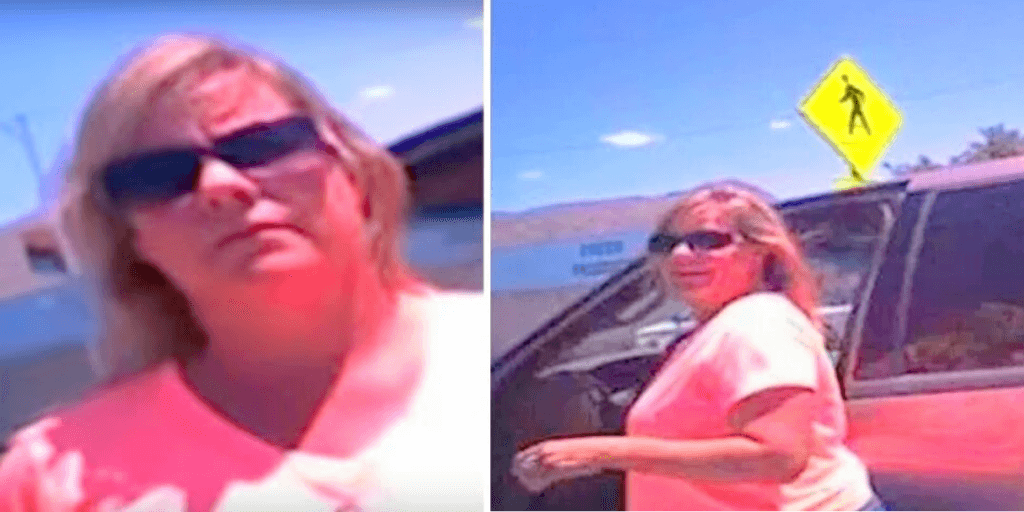 Officer Vincent Kreischer was worried sick when he saw a helpless dog panting inside a locked car on a very hot day in New Mexico. The car was parked outside a grocery store and the owner was nowhere in sight. Eventually, the owner Shelly Nicholas returned, but laughed it off when Vincent questioned her actions.

Vincent was enraged by Shelly’s nonchalant attitude towards the poor dog. She claimed that she was only gone for minutes and it wasn’t that hot. At this, the officer recorded the temperature inside the car and found it to be a staggering 114 degrees Fahrenheit. He asked her to wait in the locked car if it wasn’t “that hot”, while he wrote her a ticket.

Shelly’s anger escalated even though the cop never “enforced” the punishment to make her sit in the car. She filed a complaint saying that the “abusive” cop made her boyfriend and her child sit locked up in the hot car!

However, thanks to Vincent’s body camera video, the truth came out and animal-lovers all over applauded Vincent for tactfully reasoning with Shelly even when she refused to accept her mistake. Watch this video and tell us if you feel Vincent’s actions were abusive at all. Also, share this story so that people think twice before leaving their pets in hot cars.

Click the video below to watch Vincent’s body camera footage that shows the woman’s attitude when confronted about animal abuse.

Related Post: Lost Puppy Recognizes His Vet’s Office And Waits There For Help To Get Home 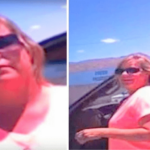