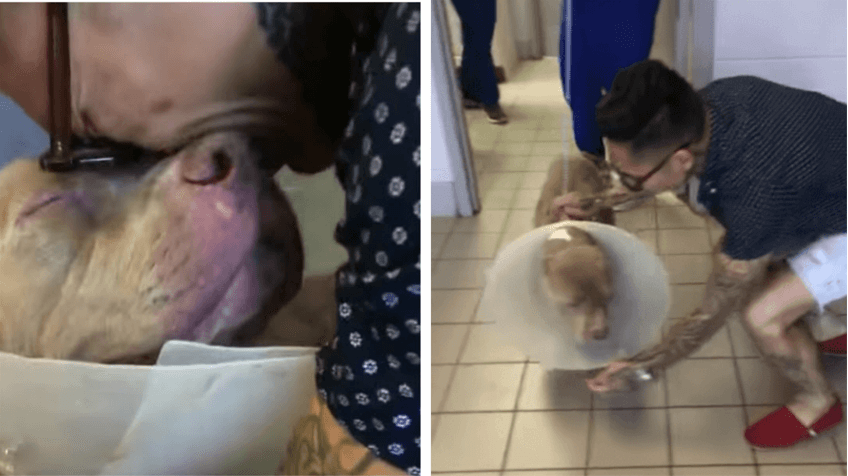 How far would you travel if your missing dog was found? For most dog parents, we would go anywhere and drive wherever we had to for the chance to be reunited with our missing dog. Texas dog dad, Dara Prak, never thought he would see his beloved Pit Bull, Titan, after the dog was stolen from his backyard.

Only the collar was found and the dog was missing. Titan was taken, and poor Dara was devastated. He immediately took to social media, visiting shelters in Houston, and never gave up searching. After over three months, he admits to losing hope of ever seeing his best pal again.

Amazingly, a South Carolina shelter worker called Dara and asked if he was missing a dog. The microchip in the dog revealed where he belonged.

Dara and his girlfriend immediately began the 1,000-mile road trip to get to the shelter and reunite with Titan. Based on his condition, the dog is believed to have been abused, but the story of his travels will never be known. He’s expected to make a full recovery.

Watch the tearful reunion when Titan’s dad arrives at the shelter and waits for his dog in the lobby. Would the dog remember him? Watch it all unfold below. 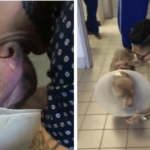