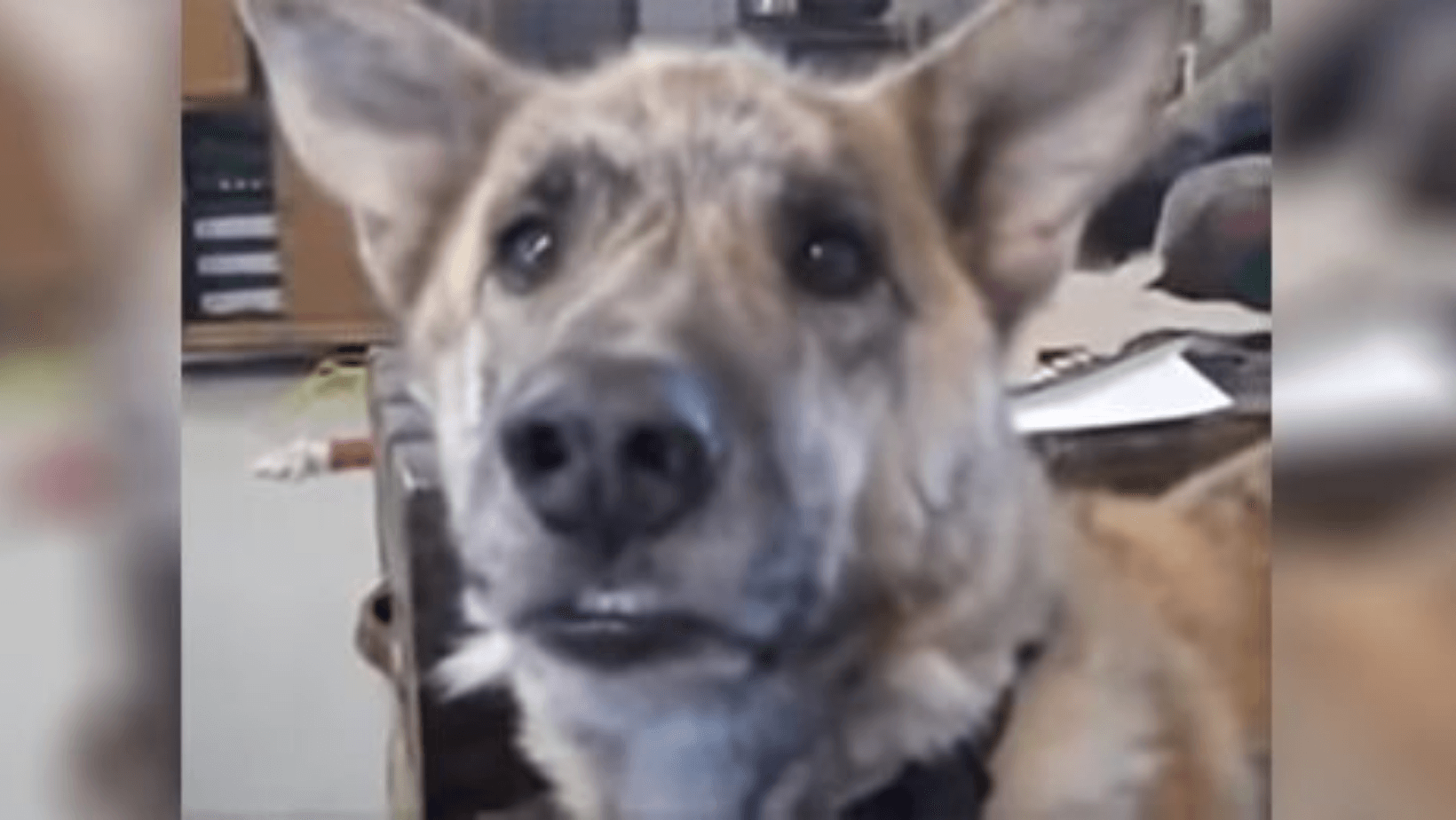 Whoever says dogs don’t talk have never seen a yowling Husky or a Frenchie having a hissy fit. Dogs can express themselves verbally when they want to, and we’ve seen more than a few videos of dogs who have a lot to say!

This video is a little different. This pup isn’t arguing, but he’s definitely not happy! He perks up and gives his person his undivided attention when the word “bacon” is spoken, but the conversation takes an unpleasant turn – and then another, and another – til the dog can’t take it any more! Can you blame him?

Watch him chat with his human here:

Okay, so maybe he had a bit of help from his person to get his side of the conversation across, but isn’t it hilarious!? This is exactly how my dog would react if I told her I ate all the bacon – the maple kind!
Share this video with a friend who loves dogs! 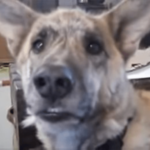