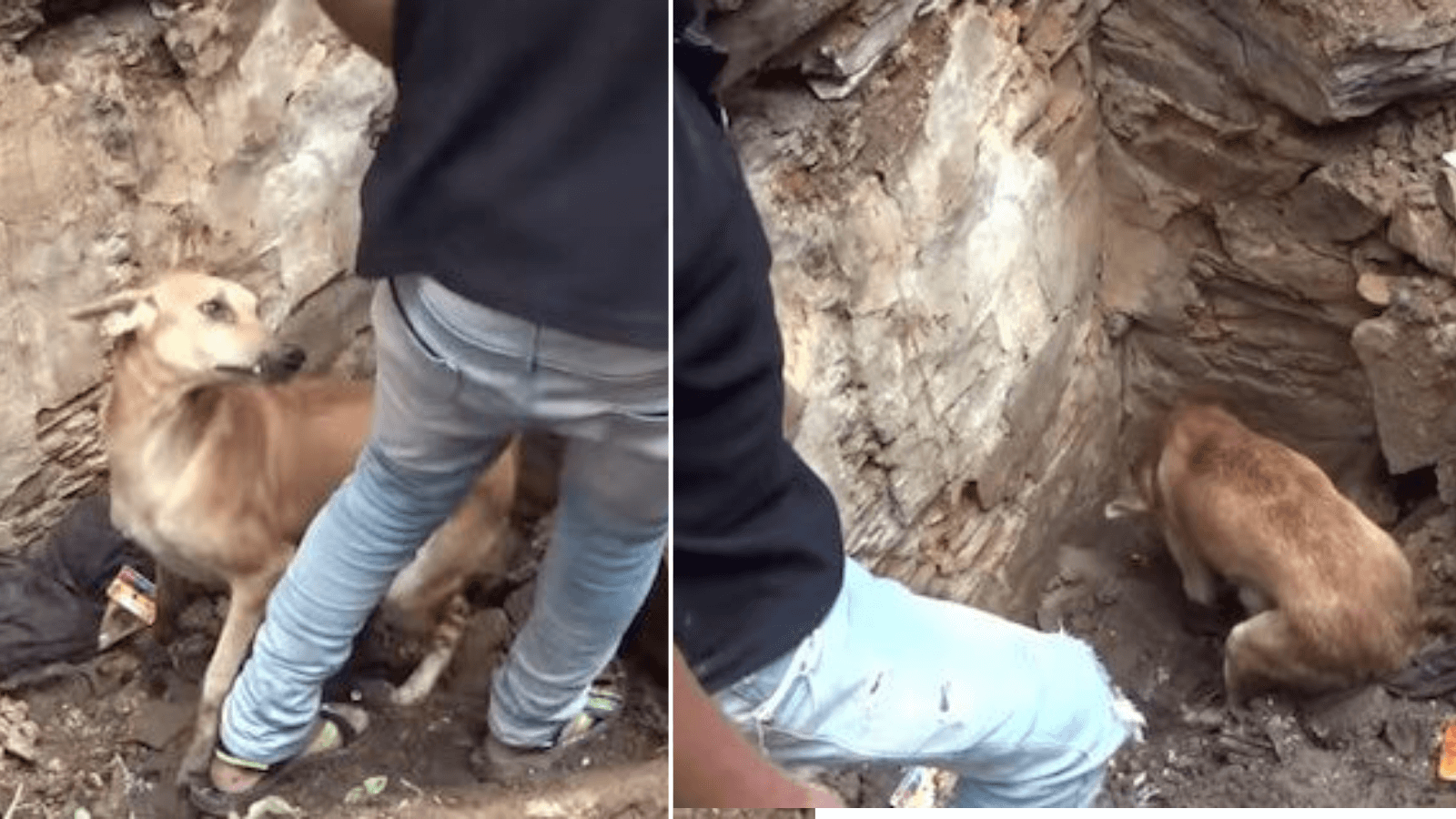 There is no love as strong as the love of a mother. That because clearly evident when rescuers saw what a mother dog was doing for her puppies. The home where she was living collapsed and buried them under the rubble. Fortunately, Animal Aid Unlimited, India was there to help.

When the dog saw them, she wagged her tail and whined to ask for help.

The rescuers were working but the mother dog saw the opportunity to help. She began digging and biting at the dirt, showing them where they would find the puppies. “She seemed to realize that they could suffocate at any moment.”

It took quite some time but they started to hear the dogs whining from below the rubble. They were covered but still alive. When they pulled the puppies free the mother inspected each of them. She seemed so relieved to have her puppies back again.

You can see the rescue in this video:

The story doesn’t end there. The family was relocated safe and sound and they plan on spaying the mother once the pups are weaned. It’s beautiful when we see people working to help our furry friends like this. 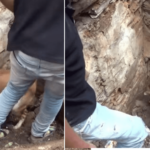