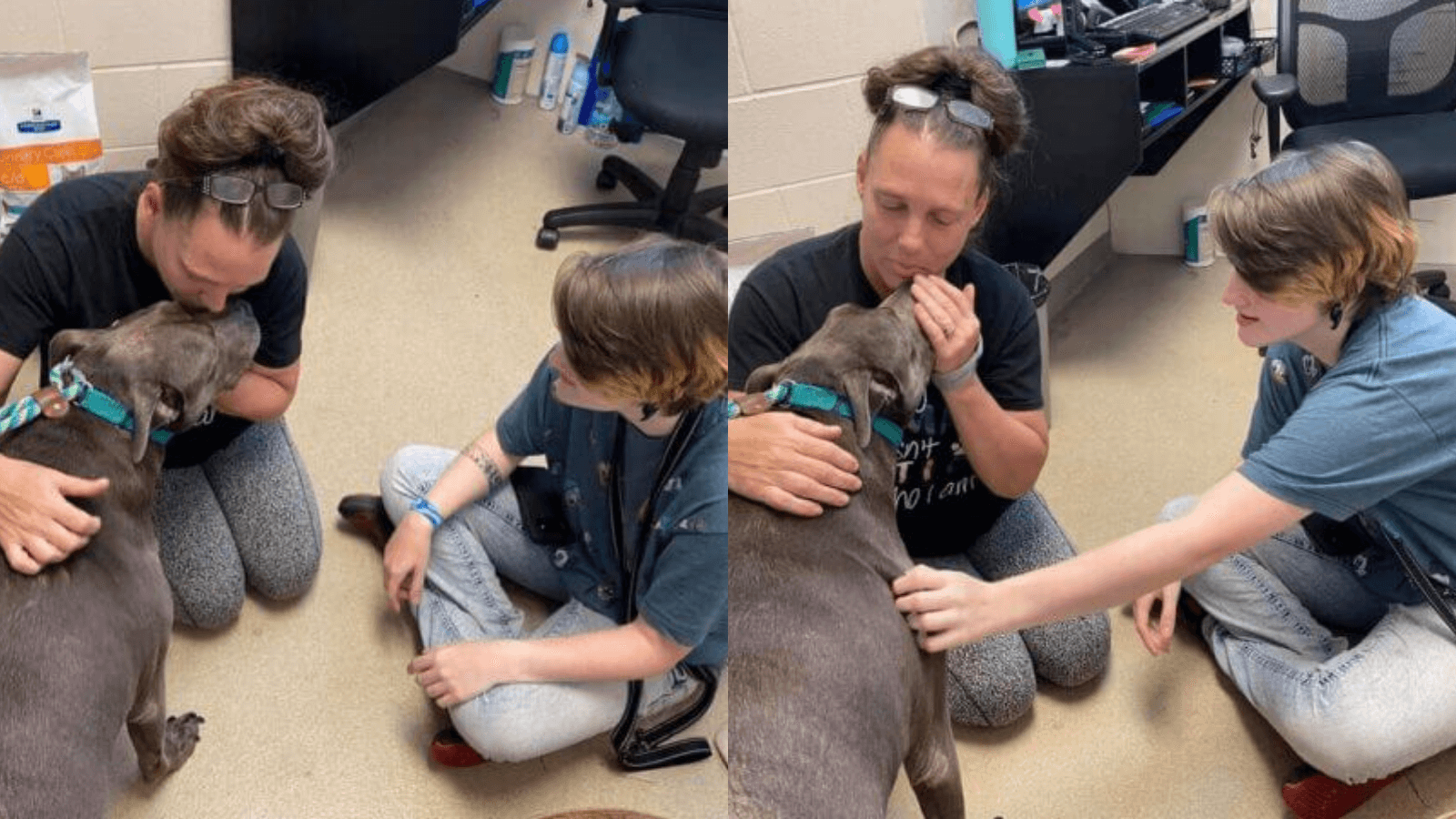 Every year that a dog is lost, it gets harder to feel hopeful. Most people start to give up or fear the worst. Yet, Cara Seiler decided to fuel her heartbreak into a passion that would help other dog parents. Her Pit Bull mix named Kemo was missing for eight years, and during that time, she started her own dog rescue. She makes sure every dog adopted is microchipped, and she helps fellow dog lovers reunite with lost pets.

But after eight years, she finally reunited with her beloved Kemo. It’s an important reminder to never give up!

Many Years of Heartbreak

Seiler and her family have had Kemo since he was a puppy. When he was about two years old, back in 2013, he was hanging out in a friend’s front yard when he vanished. Seiler suspected that he was stolen, but she didn’t want to share her reasons for that assumption publicly.

Yet, no matter how hard they searched for Kemo, the canine was nowhere to be found. They spent eight long years wondering where he was and how he was doing.

During those eight years, Seiler decided to make a difference in the world. She started an organization called Canine Haven Rescue in Waterloo, Indiana. They help dogs in need find forever homes while also assisting with lost dog searches as much as they can. Even though the search for Seiler’s dog was unsuccessful, good news eventually came.

Fort Wayne Animal Care and Control found Kemo at 10 years old. He’s very healthy but is close to 25 pounds overweight. He still has a microchip, so the shelter was able to reunite him with his family after all these years.

When Kemo saw his humans again, it was like no time had passed. He remembered them and loved them despite spending the majority of his life away from them.

“I’ve never given up,” Seiler said. “We always made sure his microchip was kept up to date. I guess I was never going to give up trying to find him, but I never thought this day would come.”

Where Kemo has been all this time remains a mystery. But of course, his family doesn’t care as long as he’s home. That’s why Seiler now works so hard to help dog parents at her dog rescue. She knows how incredible the bond between a human and a dog can be. 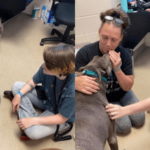