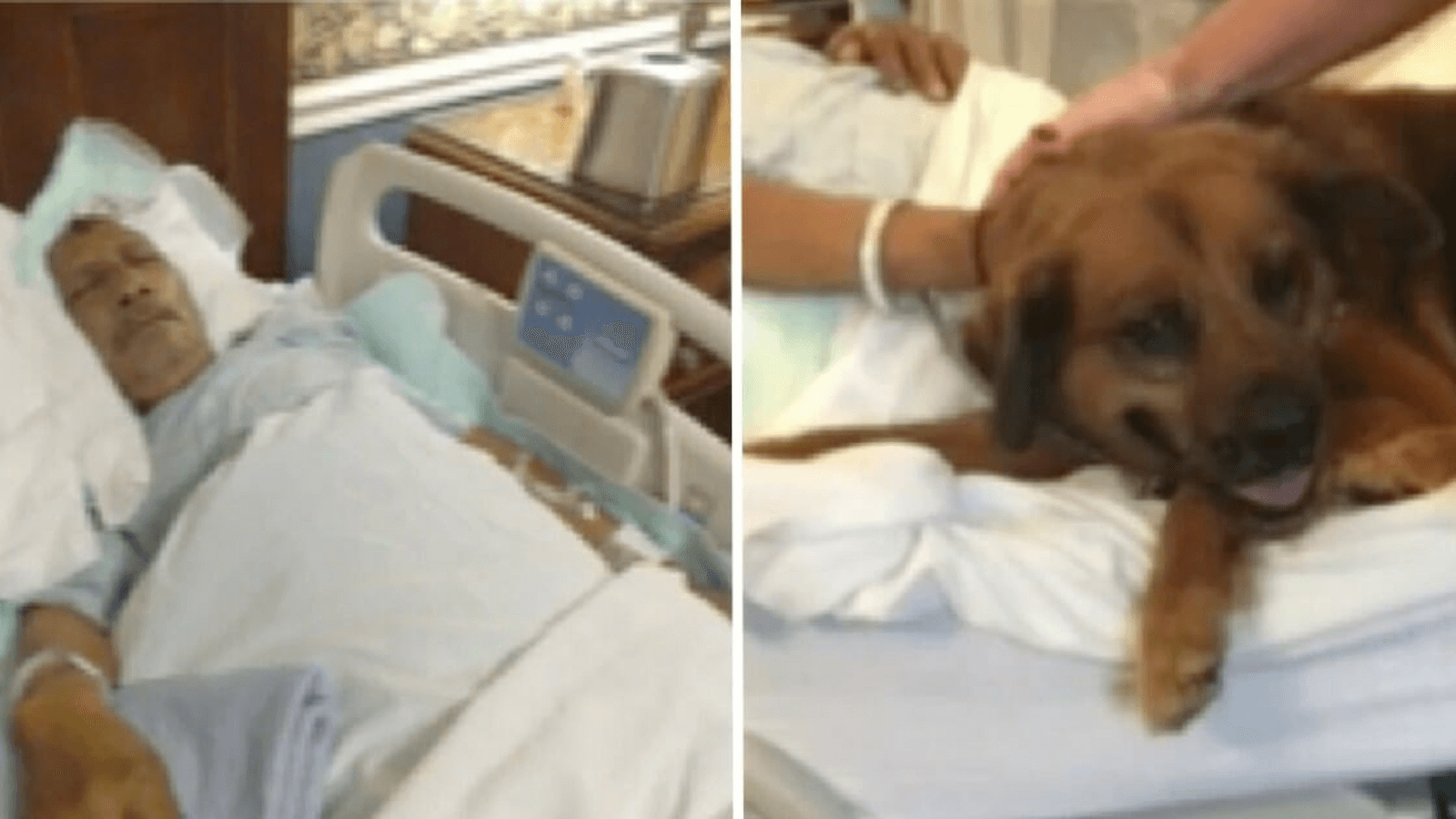 In Florida, a well known and liked homeless man was sitting on a park bench when he was severely beaten. It happened earlier this month and this week, he died from his injuries.

His name is Juan Diego Sebastian and after the assault took place, he never regained consciousness. As he was lying in a coma, his eyes filled with tears when his dog Cheeto was brought to hospice according to a neighbor from Arcadia.

“We put Juan’s hand on Cheeto and then Cheeto laid his head on his hand and it was the weirdest thing because tears started coming out of Juan’s eyes,” Tammy Ramos told WINK News.

Ramos was familiar with Sebastian and would even cook for him on special occasions. She spent two weeks in the hospital with the homeless man hoping that the injuries inflicted by the unknown assailant would not take a toll. Ramos was there when Cheeto was brought in to say goodbye.

When Sebastian was found on the park bench he had $16 on him. The report says that he made money collecting cans and selling them for food, both for himself and for the dog. A memorial was held on Thursday at the bench.

Sebastian and Cheeto could often be seen walking through the community. Locals admit that he had never bothered anyone and they have a hard time understanding why someone would have beaten him so severely.

“The homeless community, the ones that I deal with, they’re mostly senior citizens,” Ramos told WINK. “They’re vulnerable and it will happen again.”

Another neighbor adopted Cheeto because they wanted him to stay in the neighborhood. 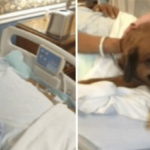