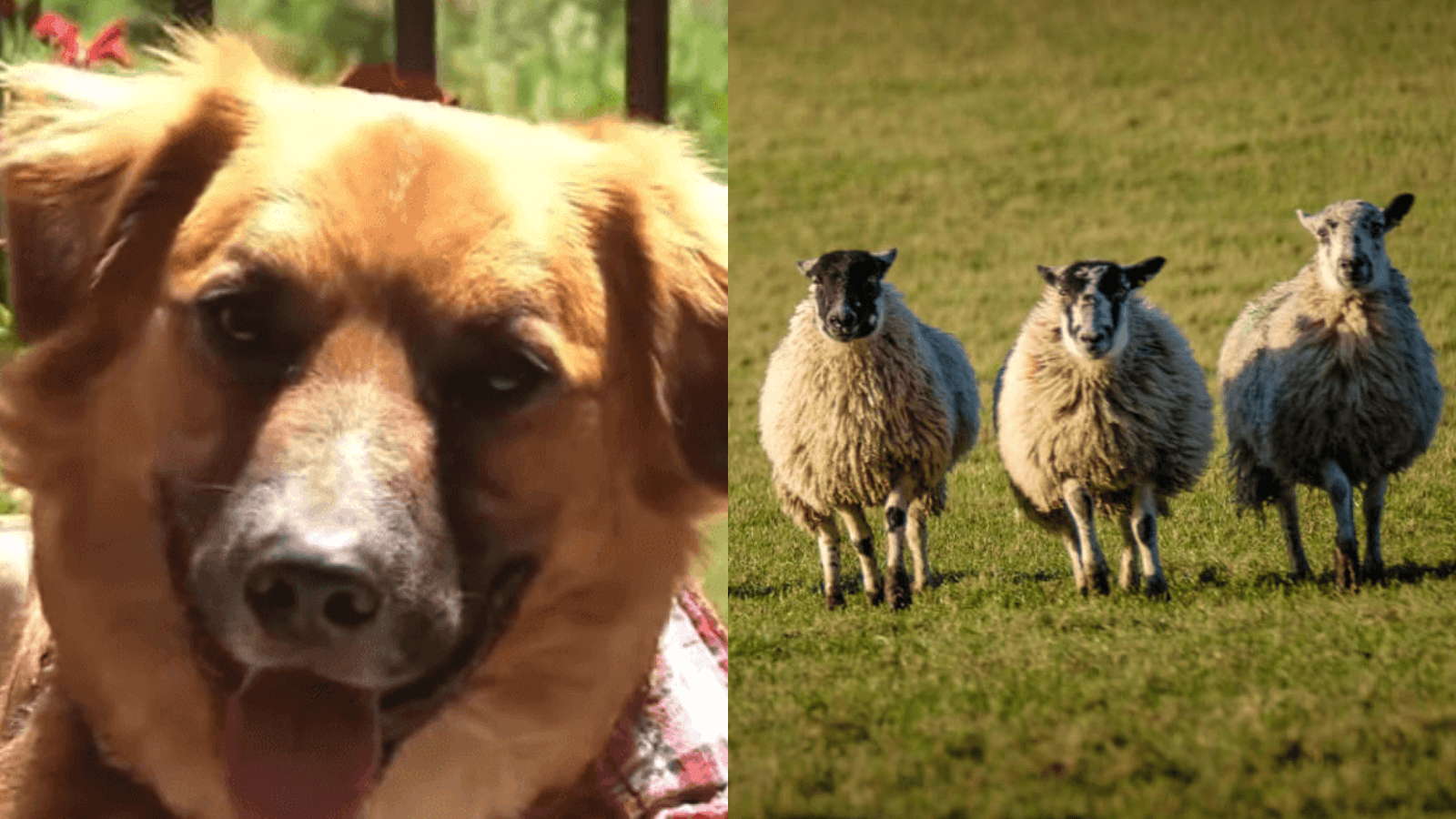 It’s always hard when a dog goes missing. You search everywhere, wondering where your pet is and what they’re doing.

But one story of a missing dog came to a happy ending this week — after his owners discovered he had taken on an unexpected new job.

Tilly is a two-year-old border collie, owned by Linda Oswald and her family, from Idaho. But on Saturday, they collided with another car on the highway, and Tilly was ejected from the rear of the car, according to the Spokesman-Review.

Tilly ran off and was nowhere to be found, making the family’s accident even worse. “I just cried every day,” Oswald told the Spokesman-Review. “It was ridiculous, but you get so emotional over your pets.”

The family searched for ten hours, before having to head home. But the search continued on social media: a post about Tilly was widely shared among locals.

Days passed with no word on the missing dog. But it turned out Tilly’s instincts led her somewhere unexpected.

It turned out, Tilly had ended up on a farm… and was herding sheep!

Travis Potter, who runs the farm with his siblings, noticed that some sheep had gotten out of the pasture, and that an unfamiliar dog was with them.

“I think that dog was trying to herd,” Travis said.

Tilly blended in so much at his new job that she went mostly unnoticed — the farm owners thought he was one of their own Australian shepherds, although they noticed the coat was a bit different.

But upon a closer look, they realized it was the missing dog they had seen on social media.

The farm owners got in contact with the Oswalds, and Tilly was finally heading home — thirsty and tired but otherwise safe and sound.

Border Collies have historically been bred for herding animals, so it’s not too surprising that Tilly’s instincts kicked in when he wandered into a farm.

And his owners say they’re not surprised — they had seen those instincts in him all along.

“He’ll herd anything,” Linda Oswald told the Spokesman-Review. “When I go to the dog park, he tries to herd the people into one group.”

We’re so glad Tilly is home safe and sound — and even found a new calling while he was away! 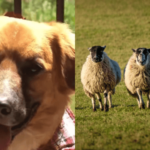