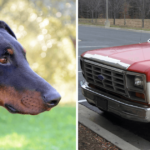 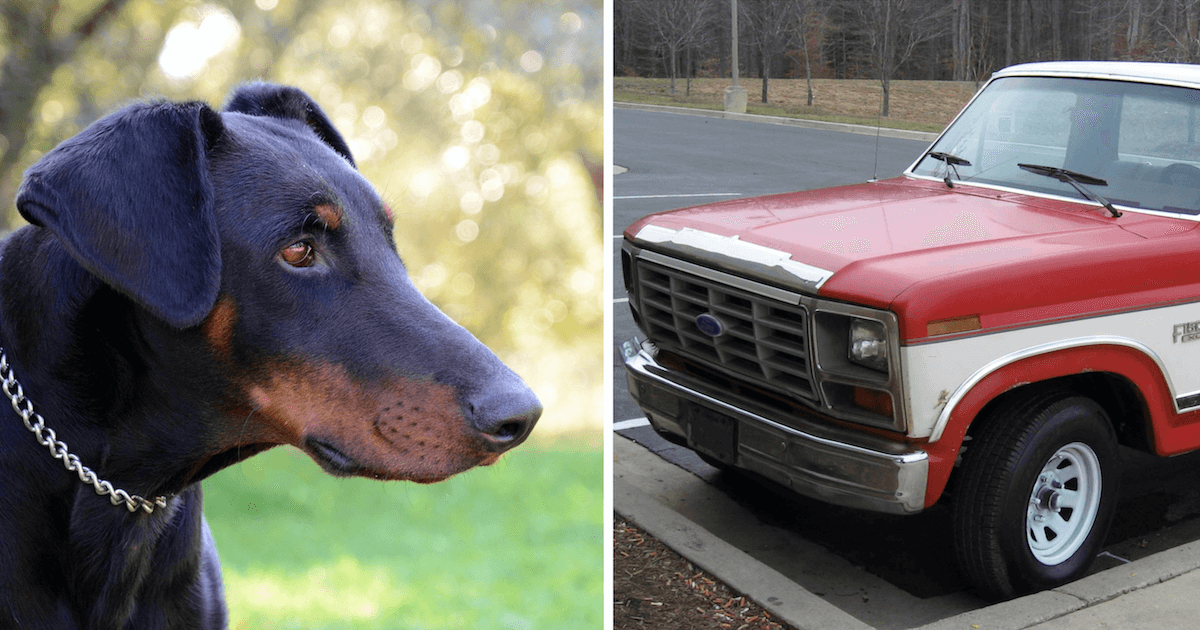 Dogs are more than just a man’s best friend. They’re a best friend to any human who will love them, whether that’s an adult or child. At home, our dogs seem like all love and cuddles, but when faced with danger, they won’t hesitate to protect their favorite humans.

So, when a truck started following a 12-year-old girl in Columbiana, Ohio, the family dog acted fast. He was able to scare off the stranger before the girl got hurt. Yet, the suspect is still at large, so this brave canine will need to continue keeping his human safe.

Saved By the Dog

Reports say that the driver of a truck was spotted chasing a 12-year-old girl. The girl was near the driveway of her home. When she noticed that the man was following her, she started running away.

As soon as the family dog, who is said to be a Doberman Pinscher, spotted a stranger chasing his human, he jumped into action. He ran to the unfamiliar human and knocked him to the ground so the girl could get away safely. The loyal canine knew exactly what to do in this unexpected situation, and he probably saved the girl’s life.

The suspect then ran back to the truck and drove off toward New Waterford. Reports say that the dog got him pretty good, and luckily, the dog and girl were unharmed. Yet, due to a lack of detailed information, it was difficult for the family to file a complaint at first.

Suspect on the Loose

According to the Columbiana County Sheriff’s Office, the suspect is still running free. A Facebook post described his vehicle as a 1970s pickup truck with a two-toned maroon/rust color. It’s not a common vehicle, but officials haven’t been able to track it down yet.

If anyone nearby knows any information about the incident or spots a vehicle matching the description, they can contact the sheriff’s office at (330) 424-9519. Any information could help. The goal is to get this person into custody so no one else is put in danger.

Even if your dog doesn’t seem like a strong protector, they might surprise you in the face of danger. This heroic canine saved the day, and he deserves lots of recognition for it. Many people in the comments said that the pup deserves some delicious steak for dinner, so hopefully, the family will follow through with a reward like that!