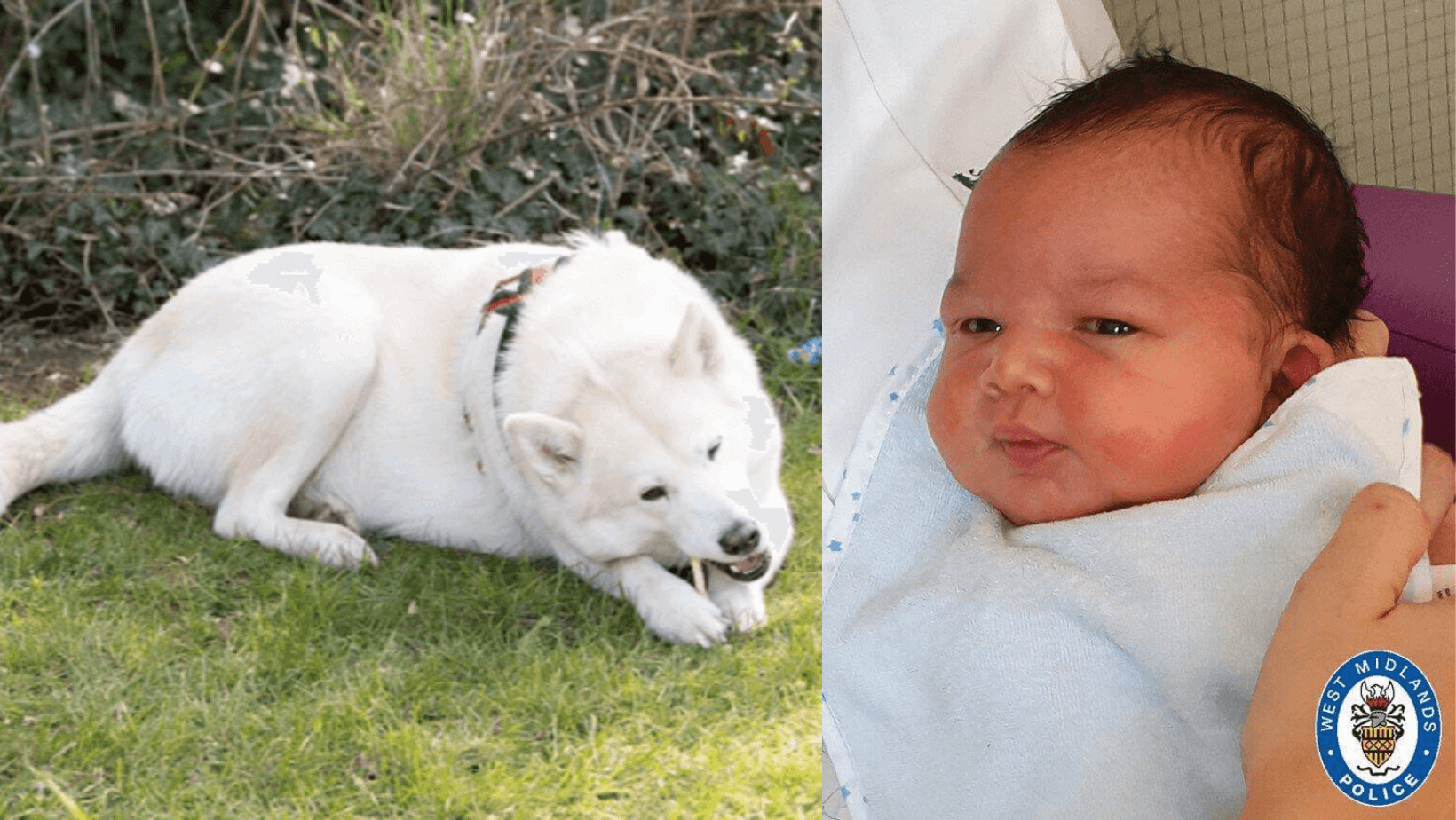 Dogs are extremely smart animals with an incredible sense of smell. With both of those qualities, they are able to accomplish many things, including saving human lives. There are many stories told of pups being heroes, whether it’s alerting their family to a house fire, getting help when their owner is hurt, or finding people who are lost.

One dog from Birmingham, England, has done the latter. He is now being deemed a hero after he helped save the life of a newborn baby boy who had been abandoned in a British park at The Mounds, off Shannon Road in Kings Norton.

It happened when the dog, a Husky named Hel, was out on a walk with his owner, Terry Walsh. Hel walked toward a bush and started gently nudging a pile of blankets. It turned out to be a newborn baby, who awoke from Hel’s body heat, and began crying. Walsh was absolutely shocked at what Hel had found. The baby was only a few hours old, wrapped in a blanket and left in the park to die.

They rushed the baby to the nearest hospital, where he was examined and thankfully given a clean bill of health. If it weren’t for Hel, the baby would’ve eventually died out there or worse, gotten killed by a wild animal.

They decided to name the baby George, since he was found the day before St. George’s Day. He is doing well, and West Midlands Police are now investigating, trying to find his mother.

“I am reaching out to George’s mother. You are my primary concern right now, and we really need to make sure you’re okay. I don’t know the circumstances around George’s birth but, as a parent myself, I know exactly how overwhelming becoming a parent can be,” Detective Inspector Neil Hunt said in a statement. “We’re ready to offer you any help and support you may need. George is safe and well, and your health and wellbeing is our priority – please be assured that you are not in any trouble.”

Police have since released surveillance footage of a woman who was seen walking along the road where George was abandoned before he was found. They believe this may be his mother, or that she holds vital information.

Anyone with information should contact West Midlands Police via Live Chat on our website or call 101. Information can be given anonymously by calling Crimestoppers on 0800 555 111 quoting log 3476 of 22/4. 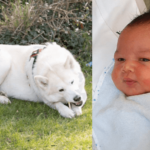