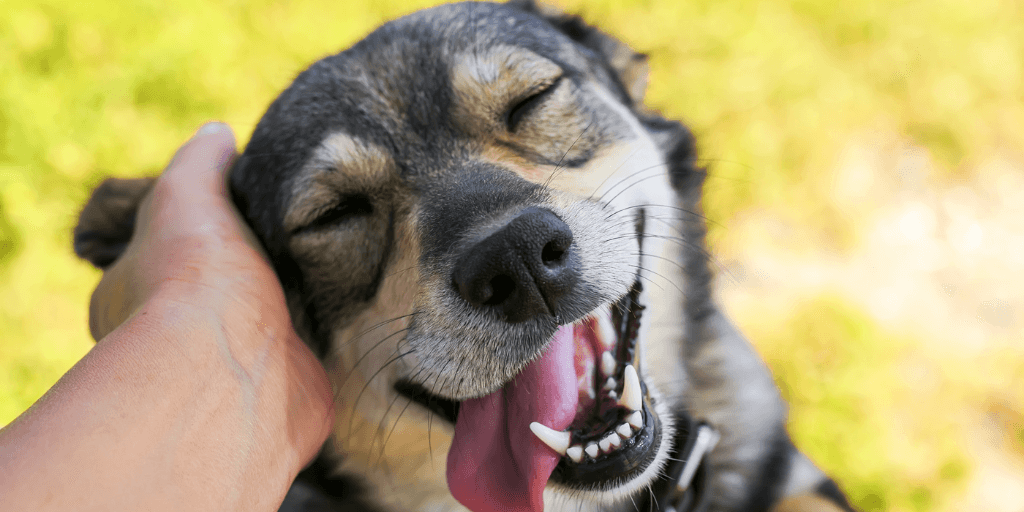 Great news for dog lovers! A new study out of Sweden showed that single people between the ages of 40 and 80 who have dogs are 33% less likely to die than single people in that age range who don’t have any pets. Dog owners are also 11% less likely to suffer from a heart attack than those with no pets.

The study included more than 3.4 million Swedes without any previous cardiovascular disease and it followed them for 12 years. This just adds to the mounting evidence that overall, dog owners are healthier than people without pets.

The one thing the study couldn’t prove was why dog owners are less likely to die. It’s possible that dog owners are healthier because they walk their dogs regularly, or it may be that people who are already healthier tend to be more likely to choose dogs as pets.

The senior author of the study and Associate Professor in Epidemiology at Uppsala University, Tove Fall, said:

“We know that dog owners in general have a higher level of physical activity, which could be one explanation to the observed results. Other explanations include an increased wellbeing and social contacts or effects of the dog on the bacterial microbiome in the owner. There might also be differences between owners and non-owners already before buying a dog, which could have influenced our results, such as those people choosing to get a dog tending to be more active and of better health.

Thanks to the population-based design, our results are generalisable to the Swedish population, and probably also to other European populations with similar culture regarding dog ownership.”

We don’t need extra incentive to love our furry family members, but it’s nice to know it’s helping us to live longer!