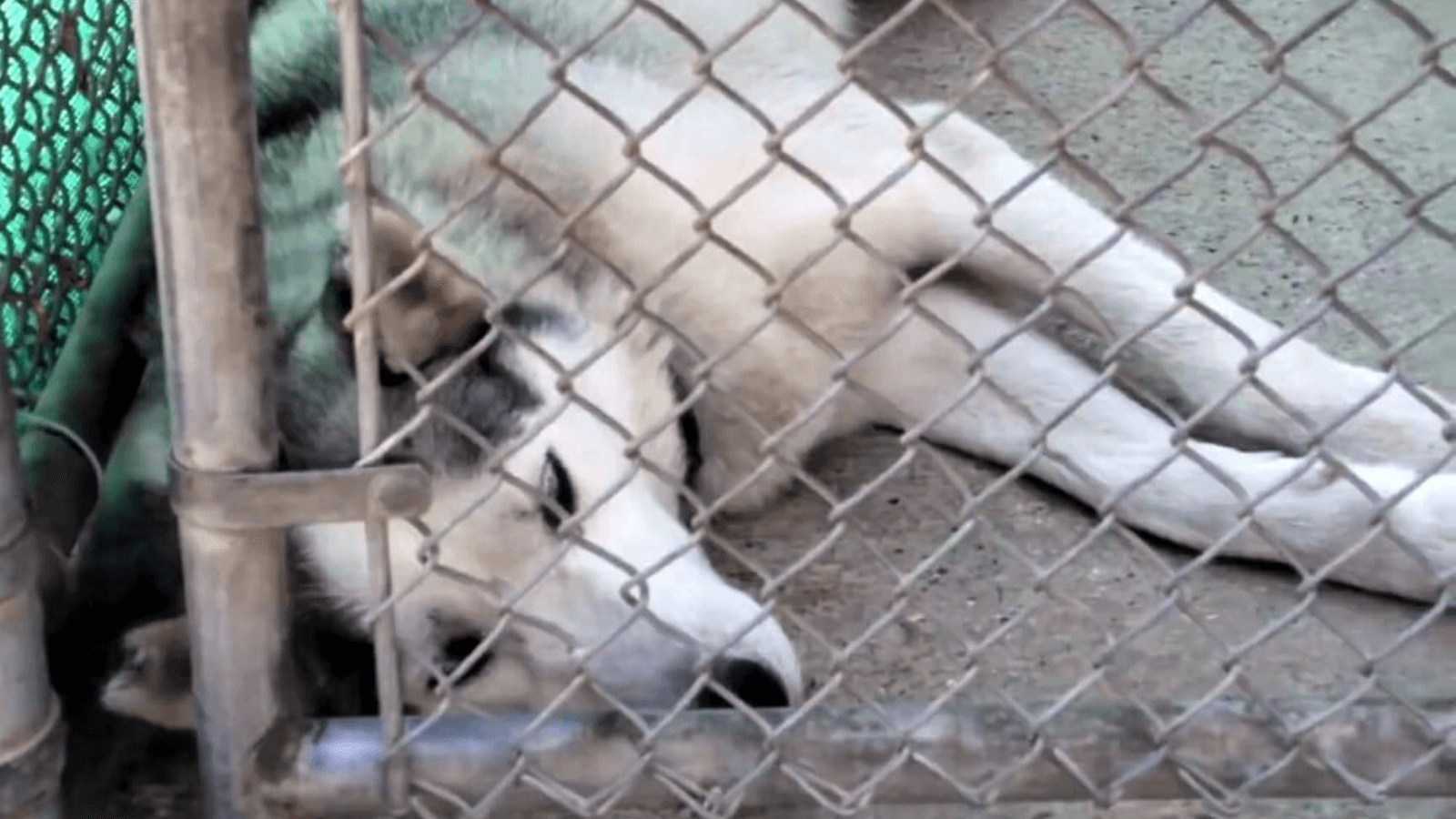 It was an unlikely sight for shelter workers when they found a beautiful purebred Husky named Nate roaming the streets like a stray. However, it was soon established that Nate was very different from other homeless dogs. His hollow and haunted eyes clearly spoke of a disturbing past, and he was extremely skittish and shut himself down.

When the workers scanned Nate for a microchip, his behavior finally made sense. The poor guy was registered under a laboratory and had been subjected to the most brutal testing procedures for months on end. What’s worse was that the irresponsible lab remorselessly dumped him on the streets because they didn’t want to deal with his “psychologically disturbed” state.

The shelter reached out to the workers of Beagle Freedom Project, who had experience with animal testing victims before. Together, they found a foster mom who was ready to embrace Nate with all his scars. She made an intense rehab plan and worked with him for months to drive away his trauma.

Toward the end of his video, we see Nate smiling brightly as he’s finally ready for his forever home. He may look like a “normal dog” now, but his foster mom believes that he will always be a special warrior to her. Every year, thousands of animals suffer and rot in labs in the name of human greed. It’s about time we stand up for lab test victims and raise our voices against the inhumane treatment of these animals.

Click the video below to watch how Nate overpowers his haunting past and smiles again. 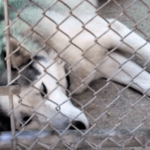