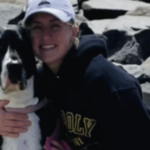 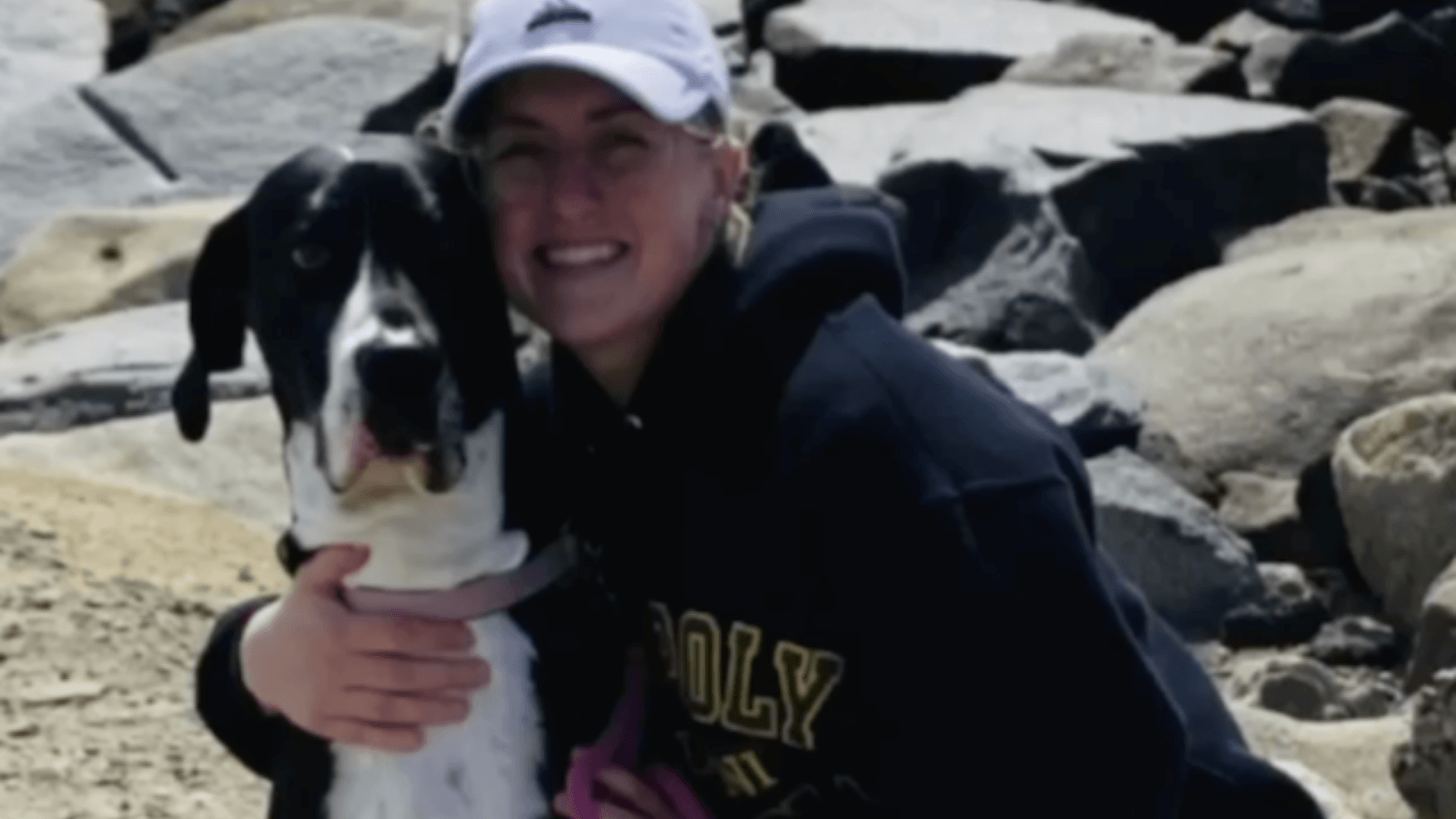 When the weather warms up, both humans and dogs want to spend more time outside. Yet, there are lots of other animals that are also out and about during the summer. Many of them are critters that you don’t want to mess with. While you may realize this, your dog likely does not.

A California family learned it the hard way. Megan Montano came face to face with a rattlesnake without even realizing it at first. Before she could do anything, her Great Dane named Mia took matters into her own paws, which ended with a big snake bite on the pup’s face.

Montano had stopped home during lunch to let her dogs outside. When she stepped out onto her backyard patio, she reached down to put a leash on her Chihuahua named Rebel. As she was doing that, she realized Mia was acting unusual. The 3-year-old Great Dane raced beside her as if to protect her.

Suddenly, Mia made an unpleasant sound and backed up closer to her mom, bumping into her leg. That’s when Montano noticed the rattlesnake only inches away. It was about a foot-and-a-half long. Mia clearly wasn’t happy about the slithering reptile.

“I think she thought it was an intruder and was going to probably push it out,” Montano said. “I should have been bit. I don’t know how I wasn’t bit!”

As it turns out, Montano was safe because Mia was the one who took one for the team. After backing away from the rattlesnake, the pup kept pawing at her face, which soon began to swell. Montano realized that the dangerous reptile had bitten her beloved canine.

Be Aware of Your Surroundings

Montano rushed Mia to the vet as soon as she knew something was wrong. The brave Great Dane received a dose of antivenin. Her health went up and down throughout the following week, but now, she’s feeling better than ever. To Mia, it was probably all worth it to keep her favorite human safe.

“I would say Mia is definitely my hero dog,” Montano said.

After the incident, wildlife control officers relocated the snake to keep Montano’s family safe. Even so, Montano says you can never be too careful. Now, before she takes Rebel and Mia outside, she checks the patio for wild animals.

Snakes are most active throughout the United States from April to October. Montano offers solid advice to all dog parents: be aware of your surroundings and be smart. Basically, keep looking around you at all times because you never know when something could be dangerous to you or your dog.

Your pup might try to protect you, but you need to make sure they stay safe too. Mia was very fortunate in this situation, but not every canine will be, so protect your furry friend.