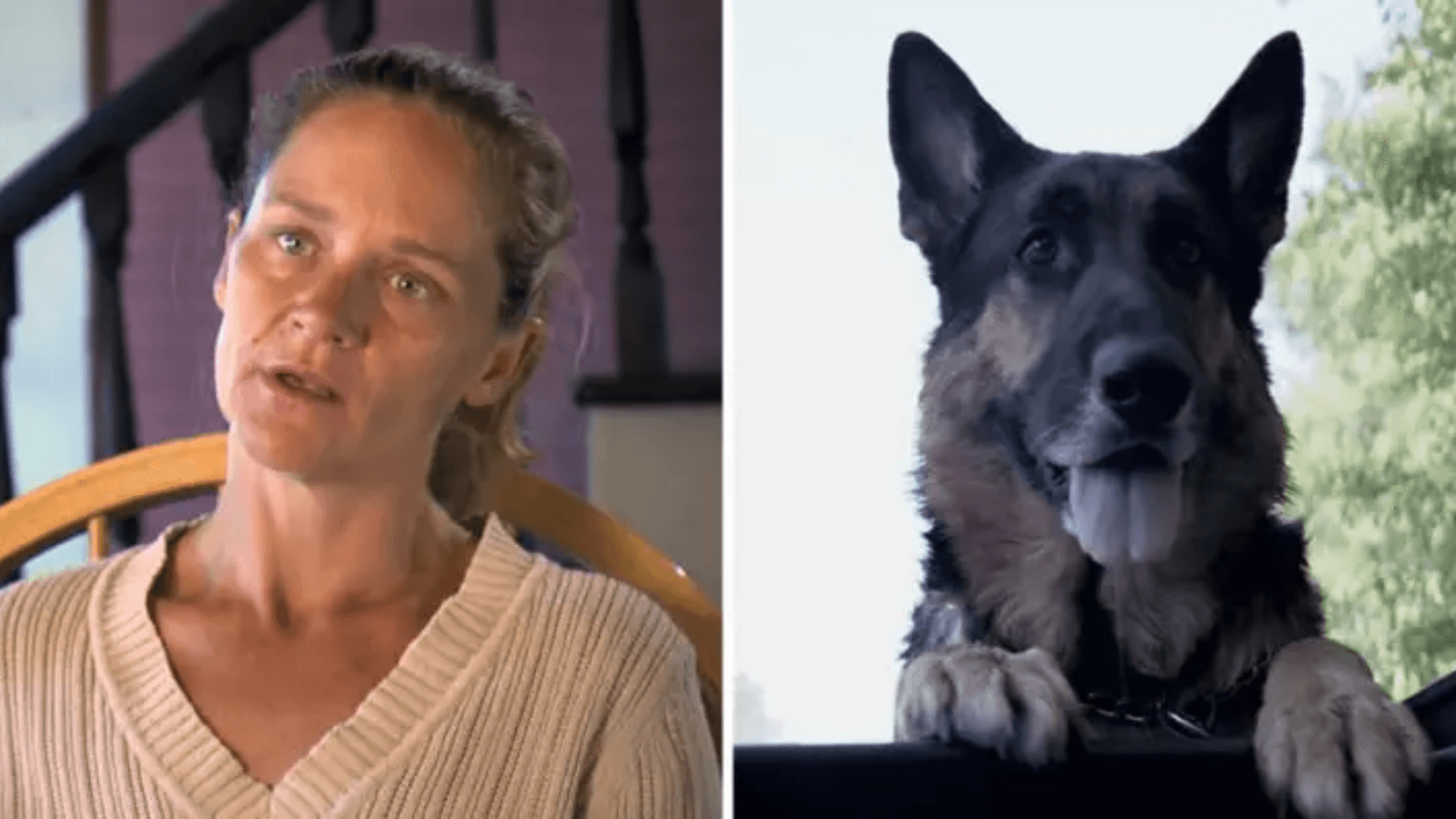 Shannon Lorio tears up every time she recalls the catastrophic day when she nearly died in a car crash. On that fated day, Shannon was driving through the winding rural roads of Georgia when a sudden curve caused her to lose control of her vehicle. Her car crashed and her body plummeted down the adjoining wilderness, 100 feet away from the main road.

Shannon suffered severe head trauma on impact and she lost her ability to move. That’s when a homeless German Shepherd who was wandering nearby noticed her plight and came running to help. He tugged at her lifeless body and sensed that time was running out for the injured woman.

For the next several minutes, Shannon slipped in and out of consciousness as she felt her body being dragged out of the wilderness by the valiant German Shepherd. The disoriented woman knew the dog was standing by her side when a motorist eventually found her lying on the side of the road!

Thanks to a very timely ER treatment, Shannon made it out alive! The moment she gained consciousness, she began looking for the dog who single-handedly saved her from sure death. After spending days looking for the dog, Shannon finally found him and proudly christened him as “Hero”!

Shannon took Hero to the local Humane Society, where dog trainer Heidy Drawdy fell in love with Hero. Heidy adopted him and is now training him to be a search and rescue dog, something that he’s already good at! Way to go, Hero!

Click the video below to watch how Hero played the biggest part in Shannon’s tear-jerking survival tale! 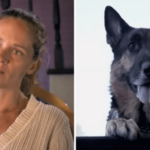